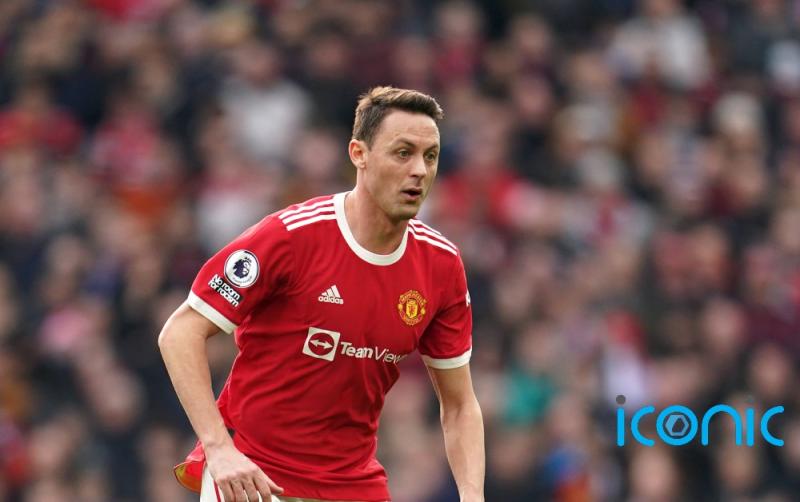 Nemanja Matic has announced he will be leaving Manchester United at the end of the season.

The 33-year-old former Serbia midfielder revealed on Instagram that he had told interim manager Ralf Rangnick, his team-mates and the board of his decision.

Matic said: “After a great deal of thought, I have decided that this season will be my last with Manchester United. I have informed the board, the manager and the players of my decision.

“It has been a huge honour and a privilege to play for this great club. A big thank you to the fans for their unwavering support.

“I will now give everything until the end of the season to help my team-mates finish as strongly as possible.”

Matic, who has a year left to run on his contract, has made 17 Premier League appearances this season – 26 in total – and was in the starting line-up in United’s last match, which ended in a 1-0 defeat at Everton. 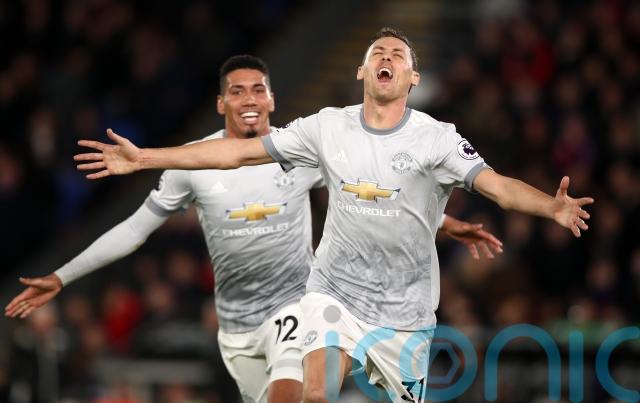 He was signed by United from Chelsea for £40million in July 2017 under former manager Jose Mourinho and has made over 180 appearances in all competitions.

Mourinho had previously signed the versatile Serb during his time as Chelsea manager, with the London club paying £21m to Benfica in 2014 after an earlier spell at Stamford Bridge had proved unsuccessful.

United team-mates Paul Pogba, Juan Mata, Jesse Lingard and Edinson Cavani are all out of contract at Old Trafford this summer.