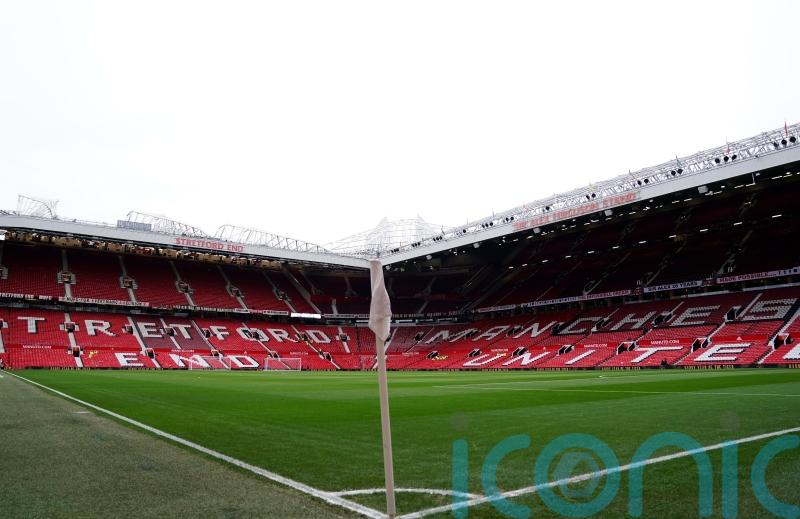 Manchester United football director John Murtough says a “thorough process” is under way to find their next permanent manager as the club looks to start challenging for “top trophies” again.

This has been another challenging season at Old Trafford, with a top-four finish the best they can hope for domestically and the Champions League remaining their only route to silverware.

United have been working under interim manager Ralf Rangnick since December, when the German succeeded Ole Gunnar Solskjaer after a poor start to the campaign and a number of chastening defeats.

Murtough has been heartened by the “improved results” as they look to secure Champions League qualification at a time when the hunt for the next permanent manager is ongoing.

“We know that consistency is key as we strive for a top-four finish this season,” Murtough said.

“I want to reiterate however that this is not the ultimate objective for Manchester United, and everyone at the club is focused on challenging for the top trophies.

“We are now conducting a thorough process for the appointment of a new permanent manager who will take charge this summer, with the objective to get us back to challenging for those domestic and European titles.” 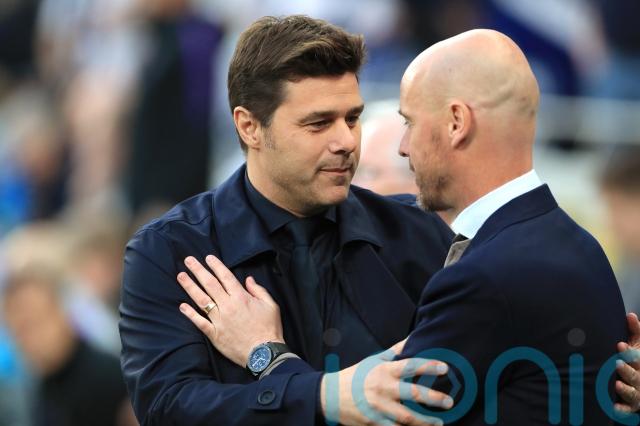 Paris St Germain boss Mauricio Pochettino and Ajax coach Erik ten Hag are among the favourites to permanently succeed Solskjaer at a club that Murtough believes are on the right track.

The football director said the women’s team are “enjoying a strong campaign” under Marc Skinner, with work having begun to recruit a Head of Women’s Football, while he flagged United’s recent appointment of a Director of Data Science.

Murtough told investors: “Overall, while there is potential for further improvement and progress, we do feel that we now have the right structures in place across our men’s, women’s and academy teams to support long-term success and we will continue working relentlessly and investing to achieve that.”