Portarlington man caught with knife in the street 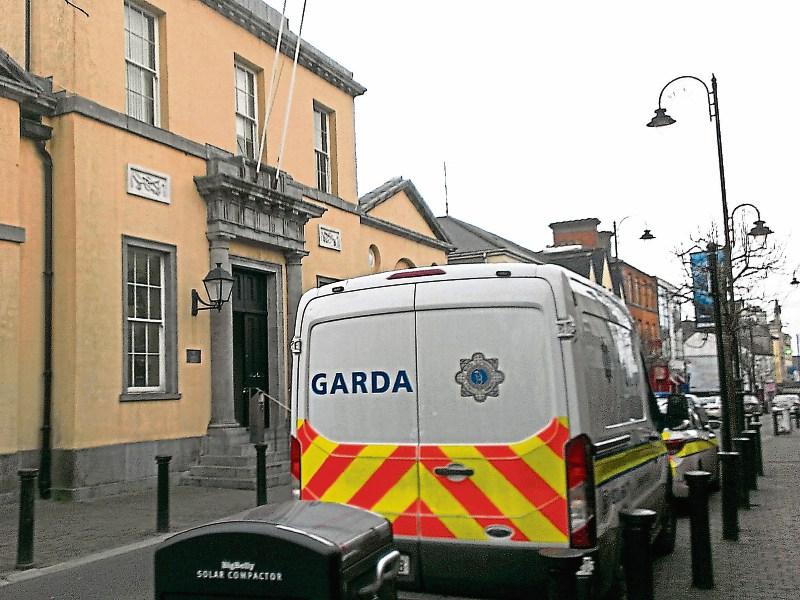 A Portarlington man caught with a kitchen knife in the street was more a danger to himself than others, Portlaoise District Court has heard.

Michael Ryan (34), with an address at Church Street, Portarlington, was charged with the possession of knives.

The court heard that on July 8, 2017, at 2.20am, there was a report of a male carrying a knife at the Abbeyleix Road, Portlaoise, being a danger to himself and others.

The gardaí found him on the road and he produced a large kitchen knife, forcing the gardaí to draw their batons and pepper spray.

The accused had no previous convictions.

Defence, Ms Anne Manning said her client had been diagnosed with depression and schizophrenia and had been more of a danger to himself than the gardaí.

He was once thrown down the stairs as an infant and suffered serious injuries, she said,

Defence went on to say that the accused had been brought to the psychiatric hospital by gardaí after this incident, and he now realises he needs to stop drinking and start taking his medication.

The matter was adjourned to June 14 next, for a psychiatric report.