The group had no funding but needed a bridge 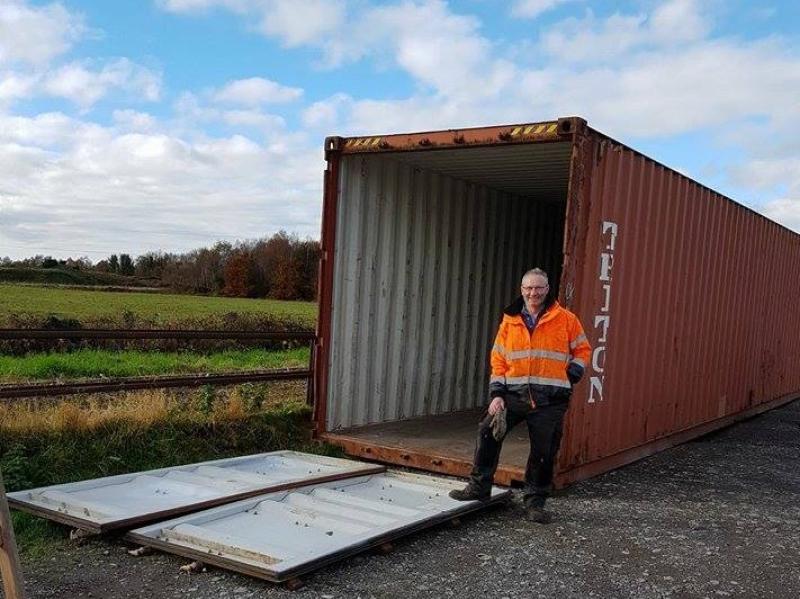 The committee overseeing work at Derryounce Lakes in Portarlington came up with a unique idea to complete one of the new walking loop projects in the area.

While resurfacing one of  the looped walkways at Derryounce, they discovered that a bridge was needed to complete the loop, however they did not have funding for a bridge.

Colm Power, who is on the Portarlington Community Development Association (PCDA) committee, was working on the ground and while building a bridge was not in the €64,000 budget, he came up with a more cost-effective idea.

Instead, they bought an old steel container, cut two ends off it, painted it and dropped it across the water to act as a type of enclosed bridge. 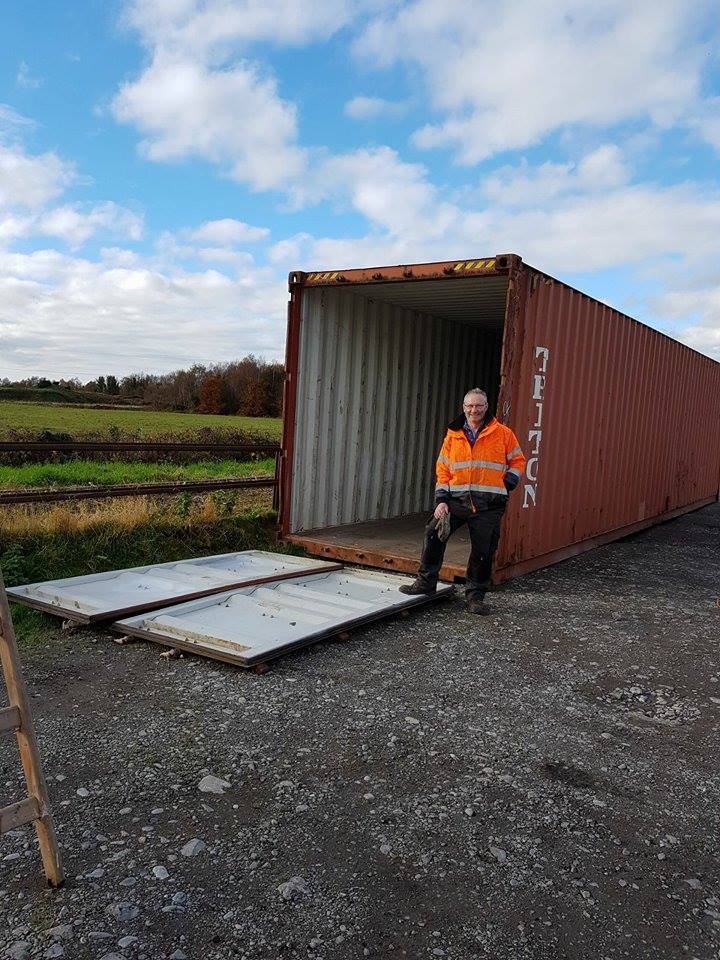 Cllr Aidan Mullins is Chairperson of the committee overseeing the project.

“We purchased a steel container and painted it to fit in with the landscape, it looks great. It is an enclosed bridge and a practical solution as the funding was not there to build a bridge,” he told the Express. 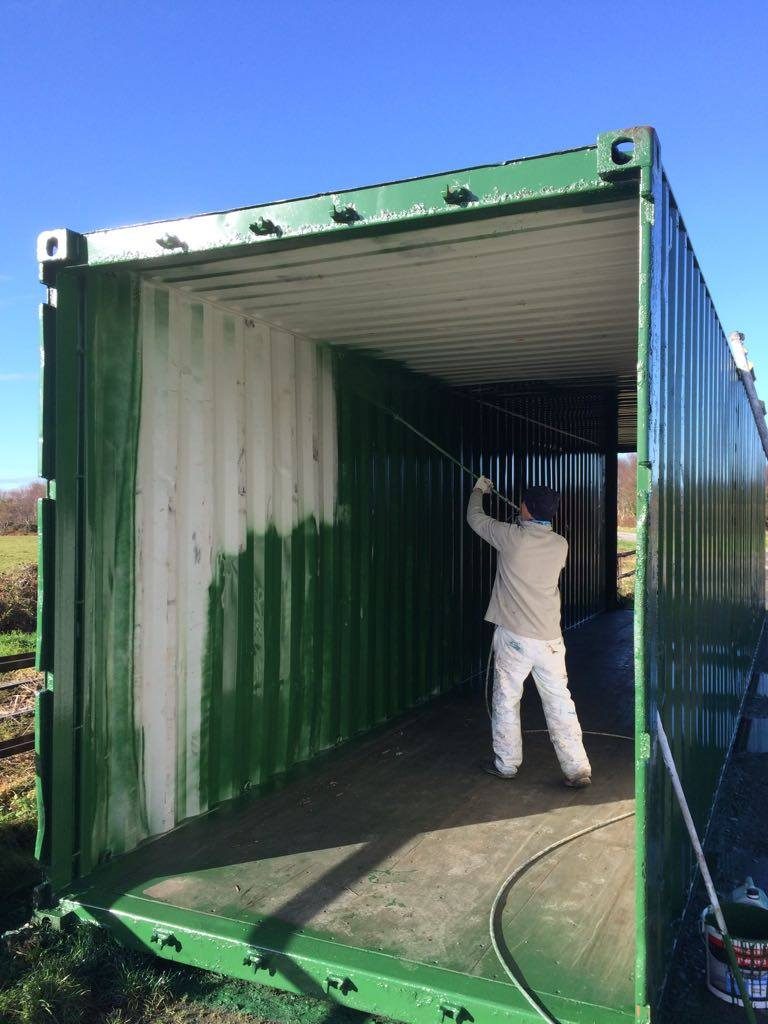 Cllr Mullins added that there is still work to be done around the lakes as part of a huge project.

“It is a fabulous amenity and we hope to develop it, there has been a hard-working committee there for the last number of years,” he said.

The PCDA was awarded a €64,500 grant from Laois Partnership toward the upgrading of its three looped walks, installation of secure pedestrian friendly access points, fencing and signage across the site. 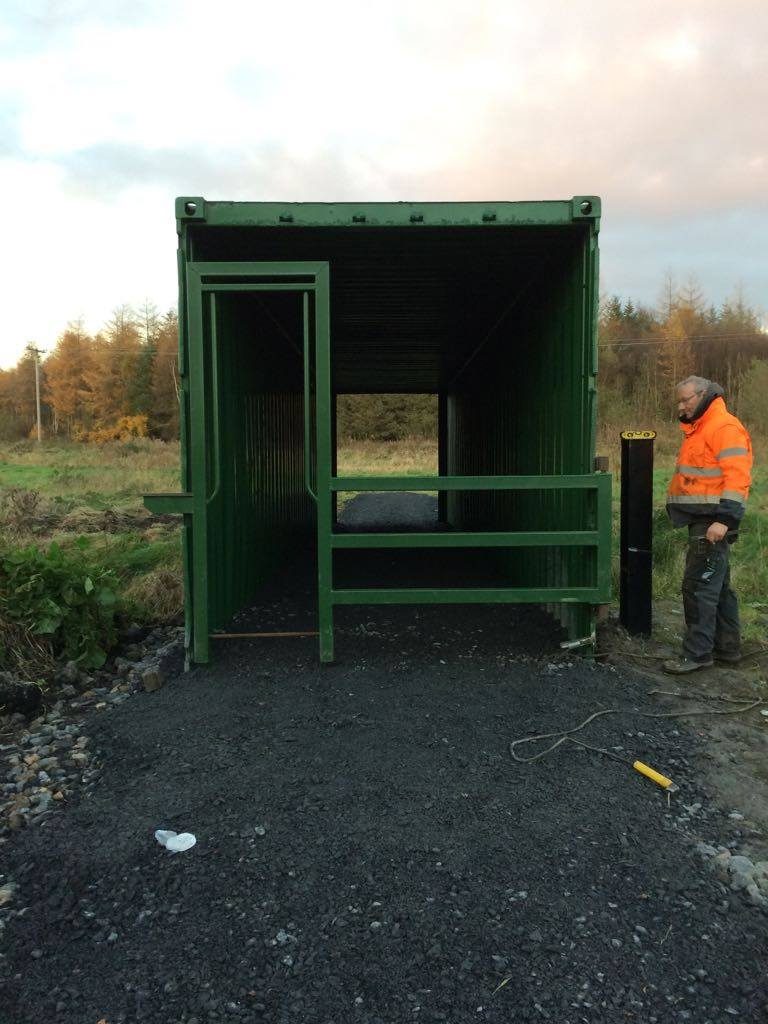 PCDA have leased the 355 acre forest and bogs known as the Derryounce Lakes and Trails from Bord na Mona and Coillte.

The unusual thing about this site is that the Trailhead actually starts right on the edge of the town of Portarlington adjacent to the Barrow Bridge.

This site is remarkable for its beautiful scenery, lakes, roads, walkways, paths and forested trails. 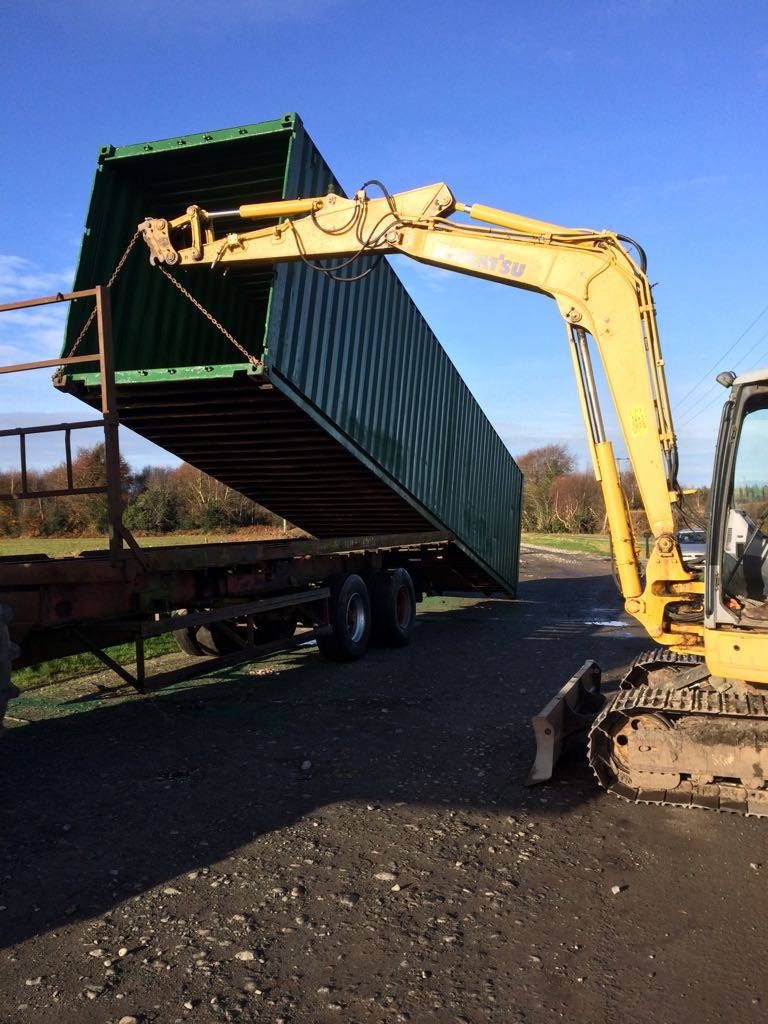 Portarlington Angling Club controls angling on both lakes at Derryounce which are available for fly fishing by permit for both brown & rainbow trout all year round.

A number of projects are ongoing at the lakes to promote the amenity as one of the best up and coming tourist spots in the midlands.

Lough Boora Parklands near Cloghan in Offaly attracts over 100,000 visitors annually and PCDA plan to use this model in the development of its Derryounce facility.

The PCDA believes it is possible to attract 10,000 visitors to the facility to be known as the Derryounce Experience