More success for the young club 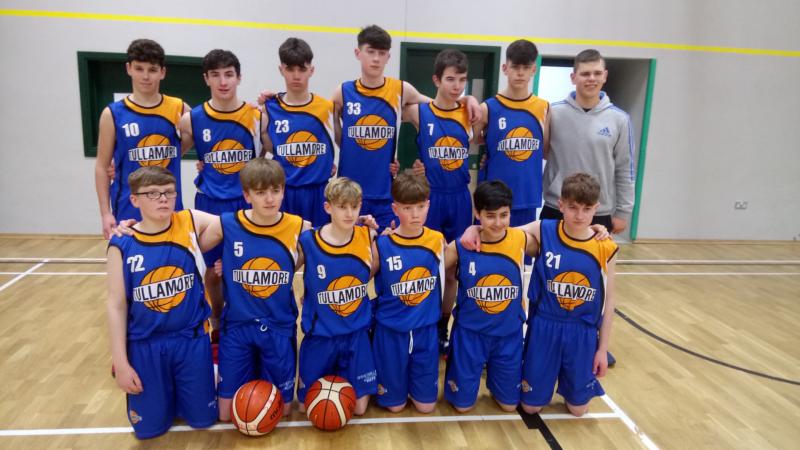 As another Juvenile Midlands League draws to a close for another year, Tullamore Basketball Club is celebrating another successful season.

"We have had a wonderful season with twelve teams competing throughout and ten of these getting through to the Top4 this weekend. Tullamore Co-hosted the Top4 for the first time with most of our team’s games being played in Coláiste Cholim, giving the Club a fantastic occasion."

"Of the ten, five teams got through to the finals; GU12 Flames and GU12 Phoenix, GU14 Phoenix, GU16 Phoenix and BU16.
The teams done us all proud, and worked hard throughout. In the end it was the Boys U16 team beating Gliders to win the cup that brought us home the highest honours. Well done lads and to the coaches Michelle and Matas for a great result."

"To everyone who helped out with the Top4 this weekend a hearty thank you. It was a fantastic success and a credit to you all; Marius and his Table Officials team, our local referees, to Irene & Mairead and the team in the Shop, and to all the many, many, parents who contributed food for the shop, and everyone else too many to mention," the club said.

"Lastly we want to thank Colaiste Cholim and the caretakers Beata and Rafal, without their co-operation all through we couldn’t have had this fantastic weekend."

The remainder of the season includes the GU14 and GU16 playing in the All Ireland Club Championships in April and the Club Mixed Blitz which runs from Mid-April to Mid-May.