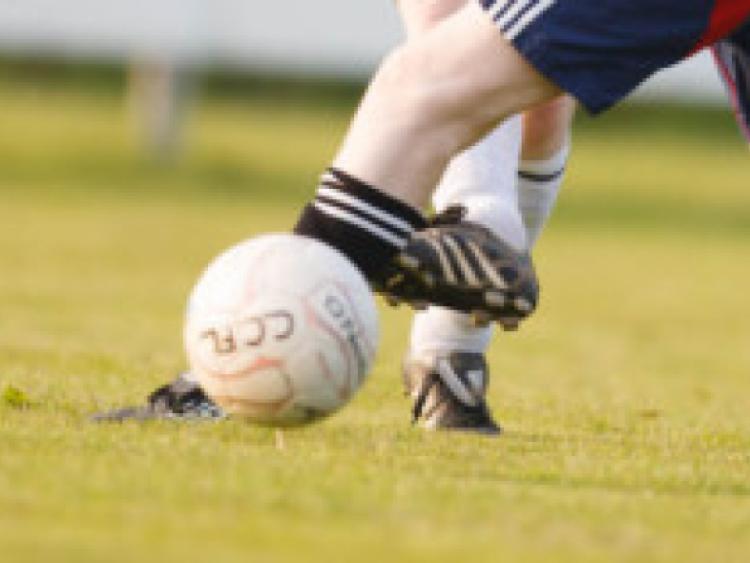 Two Offaly teams have advanced to the last four of the LFA Junior Shield after recording impressive home wins over thw weekend.

St Carthage's saw off the challenge of Albion Rovers with three goals to spare in Durrow while Shinrone overcame Meath side Park Centre.

St Carthage's got off to the perfect start with two goals inside the first 20 minutes to set them on their way. The sides added a goal apiece but early in the second-half, St Carthage's scored a decisive fourth goal through Packie Murray.  There was one more goal to come from each side but St Carthage's advanced to the last four with a 5-2 win.

They will be joined in the hat by Shinrone FC as they defeated Park Celtic Summerhill by 3-1 on Saturday afternoon.

To submit reports from your club, e-mail damian@offalyexpress.ie