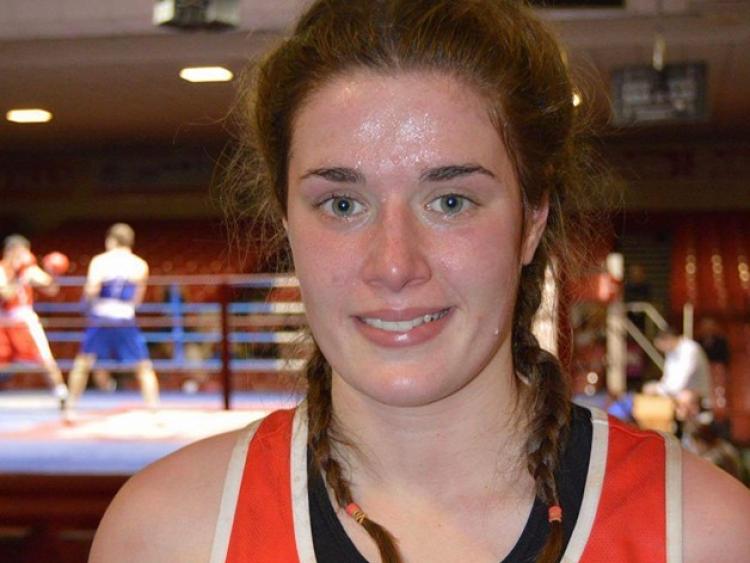 Offaly’s Grainne Walsh is  into the quarter finals of the European Elite Women's Boxing Championships in Bulgaria after stopping Serbian Marija Petkovic in the third round.

Boxing in the 69kg weight division, Walsh now goes on to fight Saadat Abdulaeva in the quarter final on Sunday.

A member of Spartacus Boxing Club in Tullamore, Walsh dominated the fight, knocking down her opponent and forcing two standing counts before the referee eventually stopped the bout.

If she wins her next bout, she will be guaranteed at least a bronze medal.