PARENTS TOLD TO SAY NO TO TECH 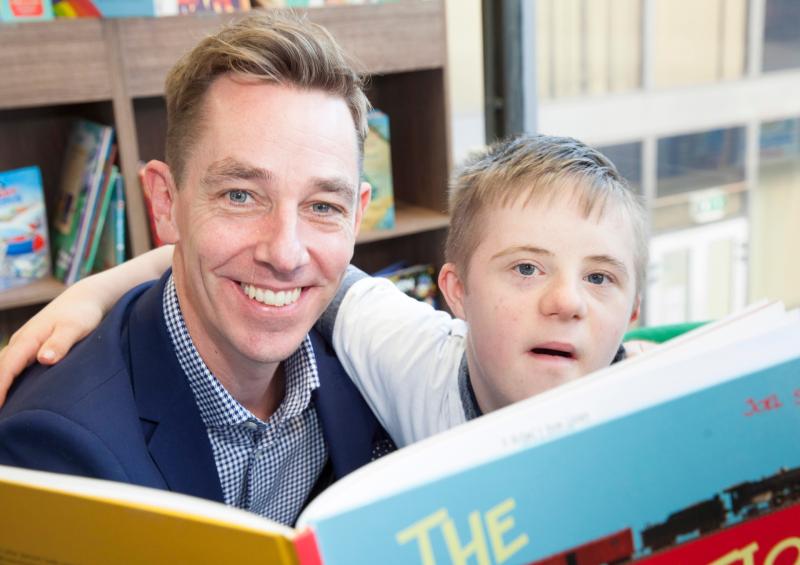 St. Michael’s House, one of Ireland’s largest providers of community based services for children and adults with an intellectual disability, is holding its 10th annual ‘Bring a Book,Buy a Book’ fundraising campaign from the 1st- 8th of March, which is also World Book Week.

To coincide with ‘Bring a Book, Buy a Book’ campaign, St Michael’s House has carried out research to examine the publics’ attitudes towards reading and technology. The results reveal that 70% of Irish people are reading less now than they were ten years ago.

The survey also revealed that, despite the fact that many organisations, including the Department of Education offer information about how to protect your child from dangers associated with online activity, more than 90% of parents are still worried about internet safety and more than 80% feel there is a lack of awareness.

The results also revealed that as reading time decreases for Irish children, screen-time on devices such as tablets and smartphones, was on the rise, with 68% of parents stating that their children had their own device. Almost one in four children, (23%) are now using the device as part of their bedtime routine; it’s popularity emphasised by the fact parents stated that more than half of children (55%) prefer screen time to reading.

Barbara Wiseman, Head of Communications St Michael’s House, commented: “We are thrilled to celebrate the 10th anniversary of our ‘Bring a Book, Buy a Book’ campaign. In 2018, the campaign was first piloted with 15 different locations and since then has enjoyed growing success with over 200 locations taking part in 2017. We are delighted to report that over 113,000 books were successfully swapped by book lovers since 2008.

‘’We are encouraging parents to get involved in World Book Week, asking them to take the time to pick up some books, and get reading with their children. The ‘Bring a Book, Buy a Book’ initiative is the perfect opportunity to encourage reading and teach children that reading can be a fun and imaginative activity, which opens doors to all kinds of new worlds. Parents and children alike can offload their pre-loved books to their family and friends, and bring home new stories for just €2 per book.”

‘Bring A Book, Buy A Book’ fundraising campaign, encourages schools, businesses and communities to donate their second hand books which can then by bought by their peers for just €2 per book. St. Michael’s house wishes to raise awareness and appeals to parents to encourage their children to close a screen and open a book.

. 94% of parents agree that reading a book before bed is better than screen time for their children

· 76% of parents talk to their child about staying safe online

· 55% of children prefer screen time instead of book reading