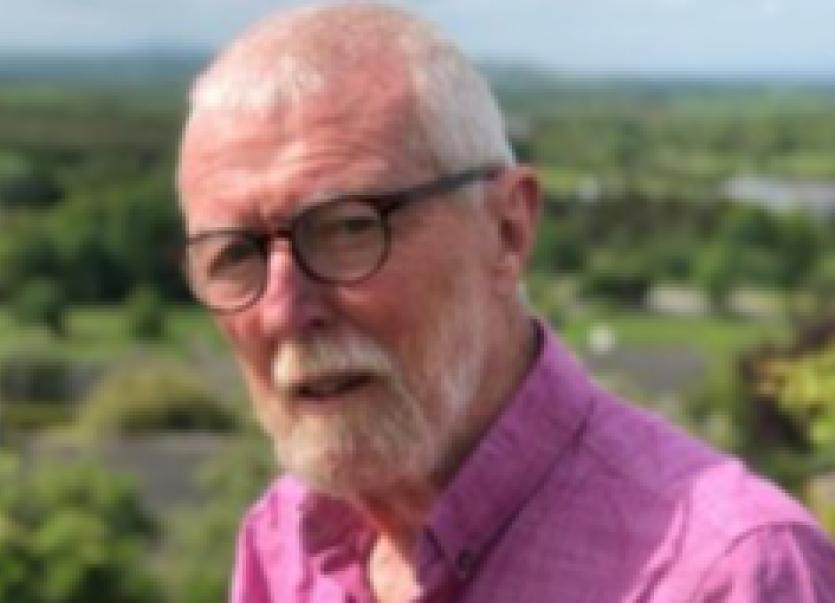 If you have an interest in the natural world then you'll be interested to hear that Birr man John Feehan has released a number of YouTube episodes focussing on The Story of the Bogs.

This fascinating series is in 3 parts. Episode One can be found HERE.

“We are delighted to work with John on this parallel project to the Wildflowers of Offaly series,” says Amanda Pedlow, Offaly Heritage Officer, “to develop a three part series explaining the story of the bogs which we trust will be useful and interesting to all of us who walk in, drive by, work and appreciate the landscape of the bogs as they evolve through time. Thank you to Tina Claffey for filming and Christiaan Feehan for editing.

“The next instalment of the Wildflowers of Offaly is now available (it is useful if you have viewed furze and bird’s foot trefoil too) - Kidney Vetch with John Feehan - YOU CAN DO SO HERE.

“Don’t forget to view July’s playlist of plants in the series released last year. This can be found on the Offaly Heritage youtube channel.”

In his series John looks at the history of peatland - “Two centuries ago,” he says, “one in every four or five hectares of land in Ireland was covered by bog, some of it up to 15 metres in depth.”