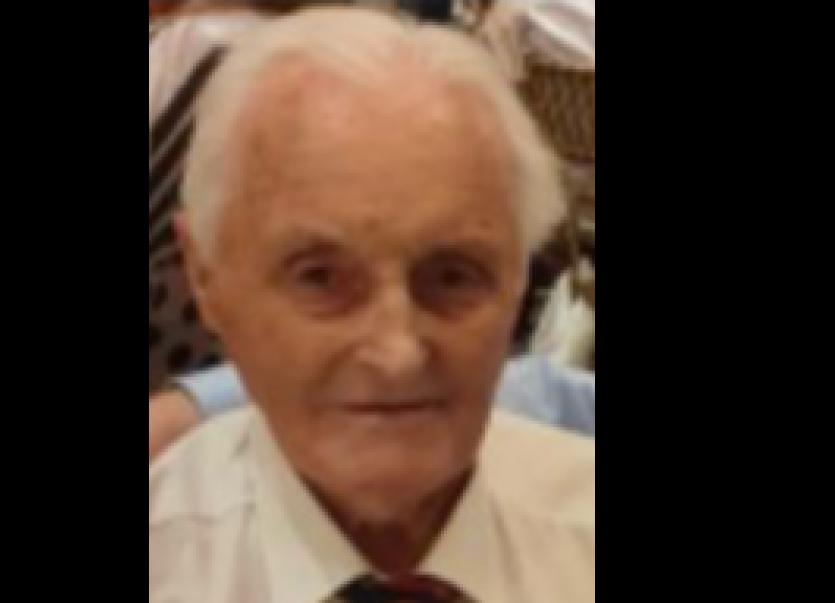 TRIBUTES have been paid to the late Bill Dolan, a stalwart of the Offaly Association in Dublin over many decades.

Bill, who passed away on Tuesday, June 8 last, was involved in all aspects of the Association and served in the position of Vice-President at the time of his death.

A native of Clonlyn, Belmont, tribute has been paid to him by Pat Teehan, the Chairman of Leinster GAA Council, and a former Chairman and Secretary of the Offaly Association (Dublin).

Extending sympathy to the deceased's family, Pat said “it would an understatement to describe Bill as one of life’s gentlemen.  His caring and gentle nature endeared him to all, who had the pleasure of his company. “

“A true Offaly Gael, Bill involved himself in all the activities of the Offaly Association in his adopted Dublin, taking great pride from our many successes over the years. We have fond memories of some wonderful social occasions, which Bill enjoyed immensely.  He has gone now to renew his friendship with the Claffey’s, Frank Sweeney, Peter Brazil and many more great Offaly exiles who have preceded him,” added the Coolderry native.

Liam Fluery, also a former Chairman of the Association, said Bill was a “dyed in the wool Offaly football and hurling” supporter who helped organise events for the Association after various All-Ireland finals down the decades.

Describing Bill as a “stalwart” of the Offaly Association, Liam recalled his continued involvement in the organisation when it was relaunched in 2019.
Deceased passed away peacefully at Connolly Memorial Hospital, Blanchardstown.

Bill will be sadly missed and fondly remembered by his loving sister Mary Dalton, brother Jimmy, sisters-in-law Betty and Gertie, nephews, nieces, grandnephews, grandnieces, his fellow Gaels in the Offaly Association, Dublin and many friends.

In the interest of public health, Bill's funeral will be private. His family thank you for your support and understanding at this difficult time. A private Family Funeral Mass will be celebrated on Thursday, June 10th in the Church of the Immaculate Conception, Ferbane at 11am (max 50 people) which may be viewed on www.ferbaneparish.ie. Interment afterwards in Kilrehan Cemetery.

Friends and neighbours are welcome to stand along the route to the church and cemetery while following social distancing rules.