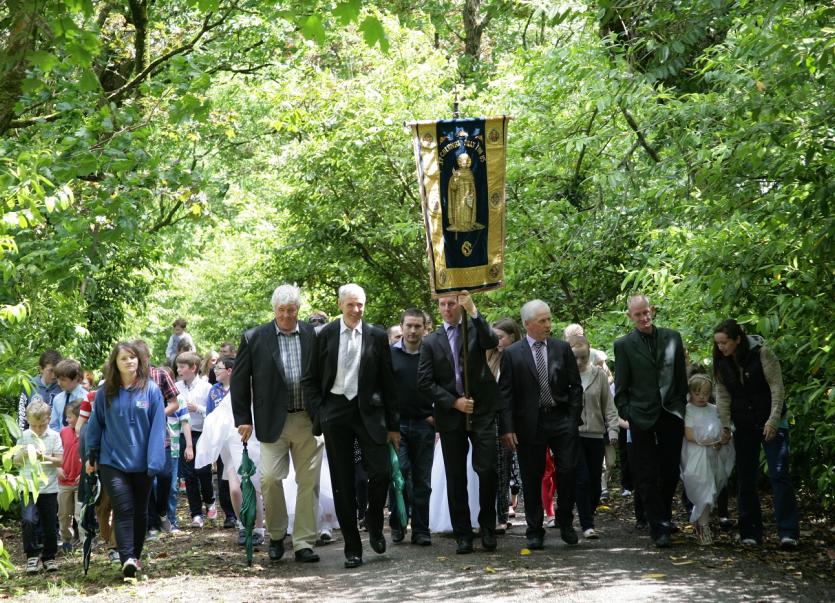 The procession to the holy well on Pattern Day in Durrow

A LECTURE to mark the 1500th anniversary of St Colmcille, also known as St Columba, the founder of the monastic settlement at Durrow outside Tullamore will be given via zoom on Wednesday night next, June 9.

The speaker at the lecture, entitled “St Columba - founder of Durrow: what do we really know about him?” will be Brian Lacey. The lecture commences at 7.30 pm.

The  lecture is free but only the  first 100  will be provided with the link.

This event is part of the celebrations marking 1500 years  since Colmcille’s birth – for more information and national programming see  https://colmcille.net/colmcille-1500/

Despite claims that Colmcille was the founder of many other monasteries in Ireland, Durrow is the only one for which we have genuine historical evidence.

In the Middle Ages, along with Patrick and Brigid he was honoured as one of Ireland’s three patron saints.

In some ways he could be said to be the favourite – there is hardly a parish in Ireland that doesn’t have some story about him or some monument to his name.

The genuine information about him, however, was continuously ‘embroidered’ with ever more fantastical legends which, although a testament to his popularity, nevertheless obscure the facts of his real life.

This talk will reflect on that varied heritage and attempt to distinguish the facts from the fiction.

Dr Brian Lacey  is a historian and archaeologist specialising mainly in the early medieval period in counties Donegal and Derry.

His interdisciplinary PhD (1999) dealt with the heritage of St Colmcille. He lectured at Magee College, Derry, (1974-86) and later set up Derry’s Heritage and Museum Service having directed a series of salvage excavations at 'Troubles' bomb-sites in the city.

He led the pioneering archaeological survey of Co. Donegal (1980-3) and (1998-2012) headed the Discovery Programme, an institute based in Dublin for advanced research in Irish archaeology.

He is the author of many research papers and about 15 books, including  St Columba: His Life and Legacy, Manus O Donnell: Life of Colum Cille  (ed.), and  Medieval and monastic Derry: sixth century to 1600.

A recent edited book dealt with what happened in Derry during the Easter Rising of 1916.

His latest book  Adomnán, Adhamhnán, Eunan: the life and afterlife of a Donegal saint  and was published last week. 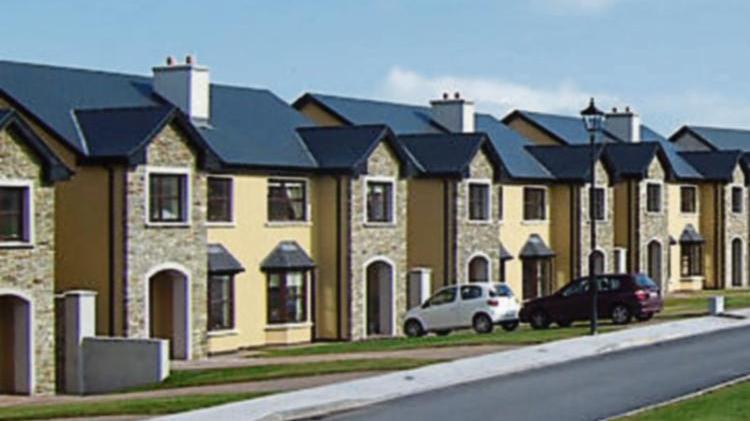