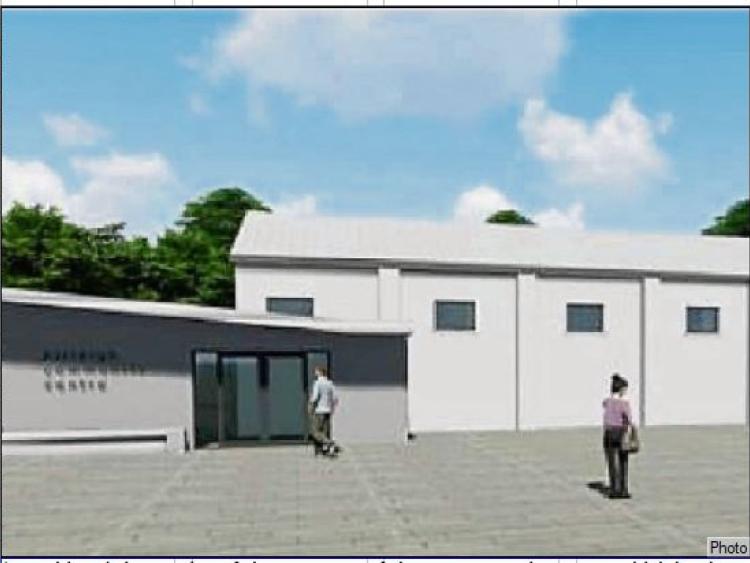 The committee behind the development of the new Community Centre in Killeigh on the site of the former Macra Hall are appealing to Tribune readers for information and photographs associated with events in the old hall.

They would love to hear from anyone who attended the opening of the Macra Hall and perhaps have stories or photographs of the event. Contact Martina 0852833117/ Deirdre 0863760263 or any committee member.

Published below is a press cutting reporting on details of the hall opening in 1965, supplied to the Tribune by Martina Gorman.

Over 100 guests sat down to a candle-light support to celebrate the formal opening of Killeigh Macra na Feirme's magnificent new hall on Sunday night last.

As the soft glow of the myriad candles spread over the happy throng in the main hall, one could sense the feeling of pride that pervaded the atmosphere.

This was a local effort from start to finish, beginning with the landowner who gave the site, the engineer who designed the building, the contractor who erected and the local Macra Branch who put 13 years of effort into raising the money to finance the project, and what could have been more appropriate, the catering for the opening night was by the local ladies committee and the music was provided by a local band.

The formal tape-cutting ceremony was performed by Mr Hugh Ryan, National Chairman of Macra na Feirme, and he later presided as guest of honour at the supper, and in the course of his address paid tribute to everyone associated with the erection of the new hall. Others to address the guests were Fr Donoghue C.C.. and Mr Wm O'Rourke, chairman of Killeigh branch.

A very enjoyable night's dancing was had by all afterwards. A public dance is being held on the 1st December with music by Jack Ruane's showband.

The new hall is both attractive and functional and in this respect is superior to any of the commercial halls in the midlands. The support of all discerning dancing enthusiasts is recommended.