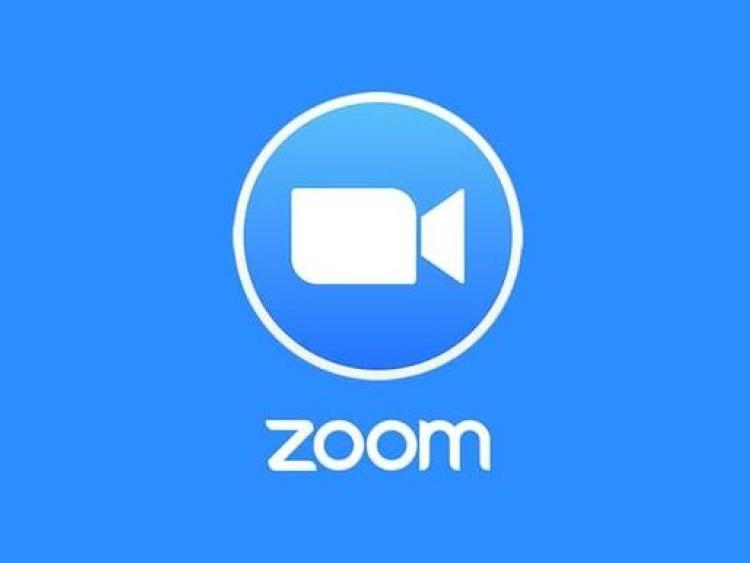 COUNCILLORS in Offaly are getting ready to Zoom into each other at their monthly meetings as the coronavirus crisis continues.

The video teleconferencing application, which has taken off across the globe in recent weeks, will be formally used this morning (Wednesday) at a meeting of Offaly County Council's corporate policy group.

Councillors will then have a briefing with the executive by Zoom and this afternoon a full meeting of the Edenderry Municipal District will be conducted in the same manner.

It is then likely the other district meetings in Tullamore and Birr will use Zoom, followed by the normal monthly meeting on Monday, April 20.

“We had a trial run with it last week,” said Cllr Eddie Fitzpatrick, chair of the Edenderry District.

“I don't know how it's all going to work but maybe it'll all work out fine,” added the Fianna Fail member.

Cllr Fitzpatrick will chair the meeting from a first floor room at council headquarters in Tullamore and others 'present' will either be at home or in the case of some officials, keeping a distance.

The council decision to switch to Zoom follows the cancellation of the March monthly meeting of the local authority.

That meeting had originally been scheduled to take place in the normal manner but did not take place as concerns about making arrangements for social distanced heightened.

There are 19 elected members of the full council and meetings are sometimes attended by as many as a dozen officials.

A meeting of the Laois & Offaly Education and Training Board took place by telephone conference call last Monday week, with at least 20 people contributing.

Cllr Frank Moran, chair of the Tullamore Municipal District, said he was in favour of using Zoom “in the times we're in” but he hopes the measure will be temporary.

“We need to be in a room where people can talk and discuss things openly and frankly,” said the Fianna Fail councillor.

“When you're looking for answers to questions you need to be able to look somebody in the eye. You need to know whether you're getting the correct answer or if you're being fobbed off. Zoom could probably be an easy way for questions to be diverted or not answered.”

The Zoom app can be installed on a smartphone, laptop or PC and councillors who had not used it before were being set up on it this week.