She overcame some serious health concerns to become Miss Offaly 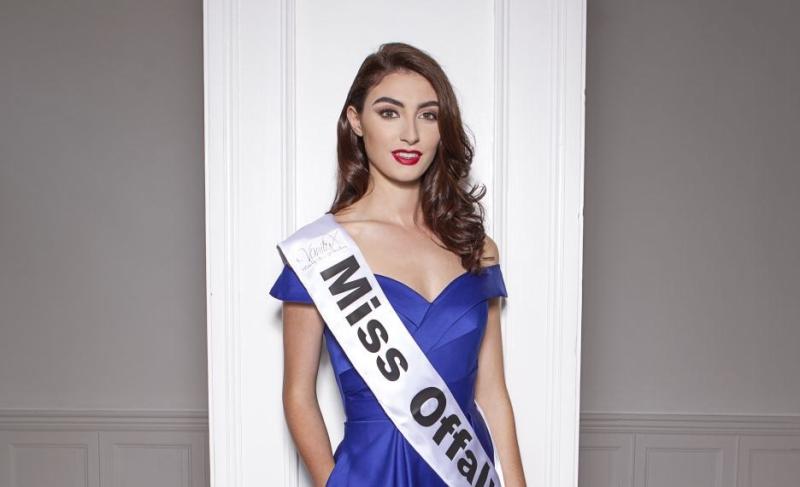 Tullamore woman Zoe Coady is hoping to become the county's second national pageant winner in as many months when she competes at Miss Ireland this weekend.

21-year-old Zoe, who works with Boylesports and is also a part-time model, became Miss Offaly earlier this year, and has described it all as a "once in a lifetime" experience.

As well has gunning for the crown on Friday night, September 22, Zoe has been chosen along with four of the other 36 competitors to travel to Paris to model in the World Makeup Championships with Vanity X Makeup Academy.

The young Offaly woman has overcome a lot in her life having been diagnosed with scoliosis in her early teenage years, a condition that caused severe curving in her spine.

Having had her first corrective surgery at the age of 16, Zoe set about rehabilitating herself. She spent time in a wheelchair and a walking frame as she nursed herself back to strength, effectively teaching her body to walk again.

She now has a rod and 20 screws in her spine to keep it straight and will not strut on stage at the Crowne Plaza Hotel in Dublin, representing Offaly.

She hoped Jennifer Byrne's Rose of Tralee win would be a good omen, saying it would be great for Offaly to win both titles in the same year.