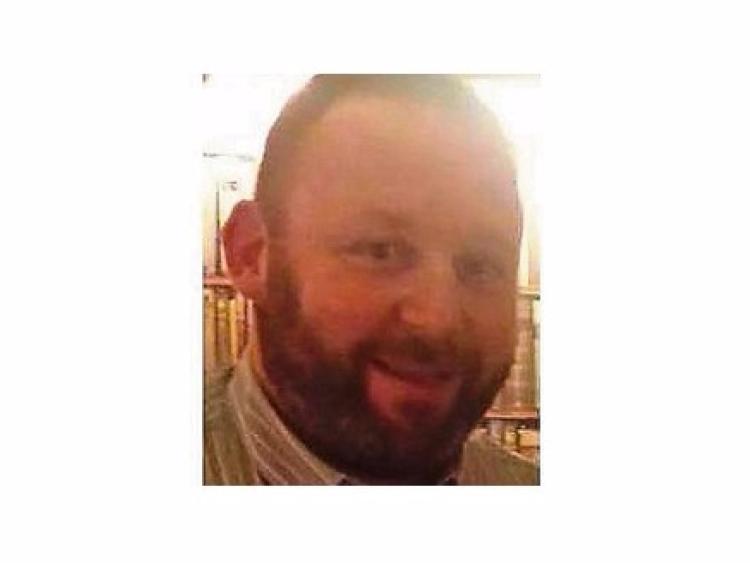 A man who had been missing from Enfield has been found safe and well, according to Gardai.

They had issued an appeal last Wednesday evening for information on the whereabouts of Allen Quinn, 41. Mr Quinn had not been seen since the previous day.

The Gardaí have thanked those who responded to the appeal to find Mr Quinn.