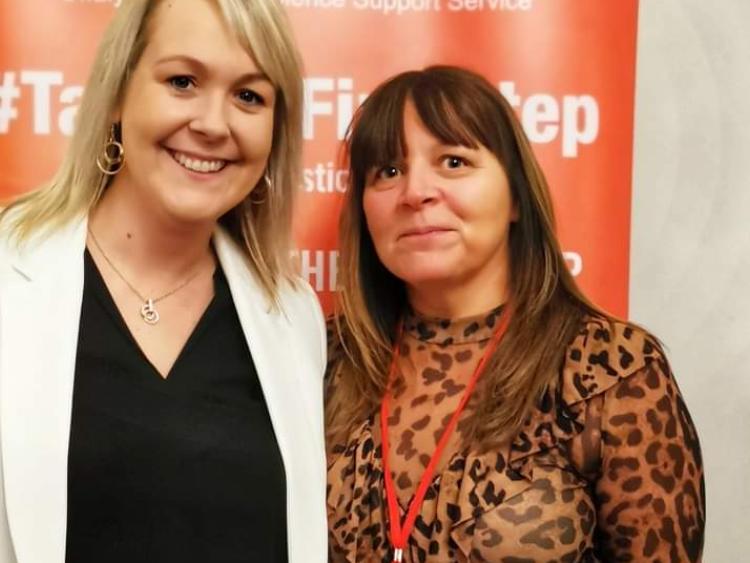 A motion calling on the government to legislate on the difficult issue of parental alienation was withdrawn at Offaly County Council’s recent meeting following a contribution by Offaly’s only female councillor, Clare Claffey.

Parental alienation is when one parent causes a child to be alienated from their other parent, either by their words, attitudes or behaviour.

Speaking at last week’s meeting, the Social Democrats Councillor said: “At face value, this motion looks credible and our first reaction would be to agree with it but we have to look at the hidden impact this will have for victims of domestic abuse.

"After months of research myself and communicating with people who understand all sides of the issue, I can tell you that while there of course are some genuine and difficult cases of parental alienation, the potential impact of this proposal on victims of domestic abuse - especially where coercive control is prominent in the abusive relationship - would be horrific.”

She continued: “I have concerns at how this law would be used as a tool and a tactic to silence the victim - meaning further abuse, further control and I’m concerned this will prevent victims coming forward. In cases of domestic violence, where one parent is accused of parental alienation, the focus is now on that issue and not on the violence. The abuse is pushed aside and now the victim is forced to defend themselves.”

Speaking at the Council meeting, Cllr Claffey said that many people don’t realise the hidden impact of the motion proposed, but that several local services including Offaly Domestic Violence Support Service, Barnardos, Arden Community and Family Resource Centre and Men’s Aid had submitted their concerns through a joint submission to council members.

She said “We have been made aware of the possible negative impacts of supporting this motion, by groups who are dealing with family issues on a daily basis, so I believe it would be negligent on our behalf to pass this motion without consideration of the concerns of these agencies. They are the ones dealing with it on a daily basis. We can’t ignore their concerns.”

Cllr Claffey was supported in the Chamber by Cllr Mark Hackett and Cllr Sean O’Brien. Other Councillors also recommended caution and the motion was eventually withdrawn by its proposer Cllr Peter Ormond pending an independent review by Minister for Justice Helen McEntee.

Speaking after the meeting, Anne Clarke Manager of Offaly Domestic Violence Support Service expressed relief that the motion had been withdrawn, pending review by the Department of Justice. “We must be mindful that perpetrators of violence will use whatever tactics they can to dominate and control the protective parent - Parental Alienation could be a tactic weaponised by the perpetrator," she said.

A high number of other Irish councils have passed motions seeking action on parental alienation legislation while Minister for Social Protection, Heather Humphreys TD, recently announced the launch of the Consultation Process under the review of Child Maintenance Arrangements.

As part of the six-week consultation, stakeholders and members of the public are invited to submit their views on the current treatment of child maintenance payments and the obligations of liable relatives within the social protection system.