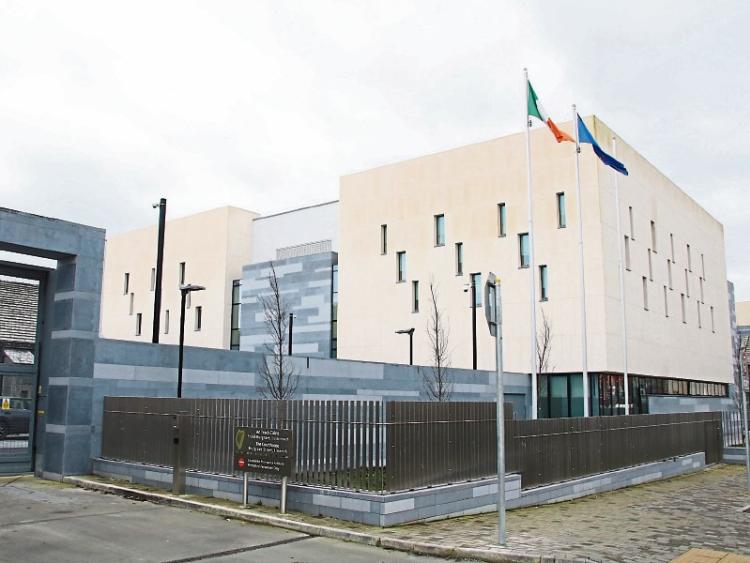 A young boy who sustained a “severe laceration” to his left knee when he was “thrown from his bike” after hitting a pothole while cycling on a public footpath has been awarded €25,000 in damages in court in Limerick.

Through his father, the now 15-year-old, sued Limerick City and County Council, following an accident which happened at Main Street, Rathkeale on September 22, 2013.

At Limerick Circuit Court, Peter Klein BL, instructed by solicitor Bernard Cunnane,  said his client sustained soft-tissue injuries after he “cycled into quite a large opening in the ground”.

Limerick Circuit Court was told the footpath where the accident happened is located in a public area which, Mr Klein said, is the responsibility of local authority.

While the plaintiff, who suffers from Asperger syndrome, has made a good recovery since the incident he still has some scarring on his leg.

According to court papers lodged in support of the claim the boy, who was ten when the accident happened, was “bleeding profusely” after he fell. He was also was shocked and distressed as a result of what happened.

His glasses were broken and he subsequently developed an infection which required additional medical treatment.

During a brief court hearing, Judge Sean O’Donnabhain was told the settlement offer was acceptable to the boy’s father and was being recommended to the court for approval.

Noting this, Judge O’Donnabhain said he was happy to formally approved the offer which was before him.

In doing so, he directed that the monies be invested by the Courts Service for the benefit of the plaintiff when he turns 18.

Limerick City and County Council was ordered to pay the costs of the case.