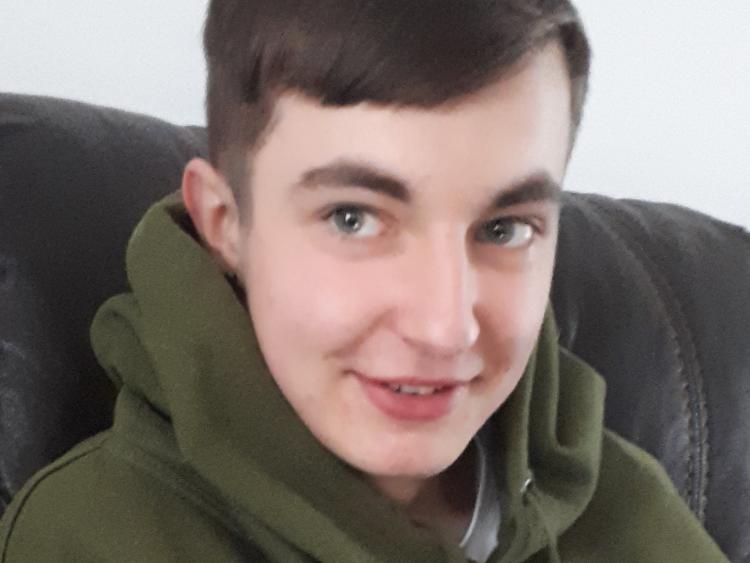 Gardaí have issued a nationwide appeal to help find a boy who has gone missing from his home in Newbridge.

Oskar Straczynska, aged 17, who was reported missing on Thursday, October 18 from his home in Kildare.

Oskar was last seen at approximately 6pm on Thursday evening, when he left his home.

Oskar is described as 5" 8' in height, with short brown hair and blue eyes. The missing teenager was wearing black pants and a red and white tracksuit top.

Gardaí are appealing to anyone who may have seen Oskar or who may know of his whereabouts to contact Newbridge Garda Station on 045 440180, the Garda Confidential Line on 1800 666 111 or any Garda Station.