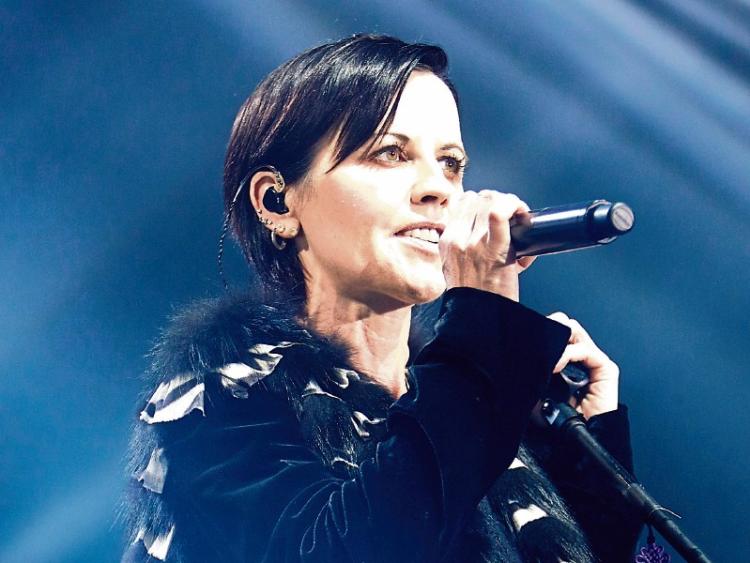 The Cranberries lead singer Dolores O'Riordan died in a London hotel room by drowning due to alcohol intoxication, an inquest at Westminster Coroner's Court has heard.

The singer from Ballybricken in County Limerick, who would have celebrated her 47th birthday this Thursday, died suddenly on January 15.

An inquest has heard she was found submerged in the bath in her room at the Park Lane Hilton hotel.

#BREAKING: A verdict of accidental death has been recorded at the inquest into the death of Cranberries singer Dolores O'Riordan who died as a result of drowning at a hotel in London in January. Full details shortly at https://t.co/dvZaT8odRj pic.twitter.com/kch52sCLpq

The Coroner said she had no injuries and that there was no evidence of self-harm.

A report from psychiatrist Dr Hirschfield - O'Riordan's US psychiatrist - stated that she had stopped drinking and seemed to be doing well, although he said she had felt a little low last Christmas.

The inquest heard that five miniature bottles of spirits were found in Dolores’ room, a 35cl mini bottle of Champagne and the packaging for a quantity of medication.

The musician was four times over the legal drinking limit when she died, a report found.

Westminster Coroner's Court coroner Shirley Radcliffe ruled her death was an accident. After offering her condolences to the family she concluded the court session.

Dolores led The Cranberries to international success in the 1990s.