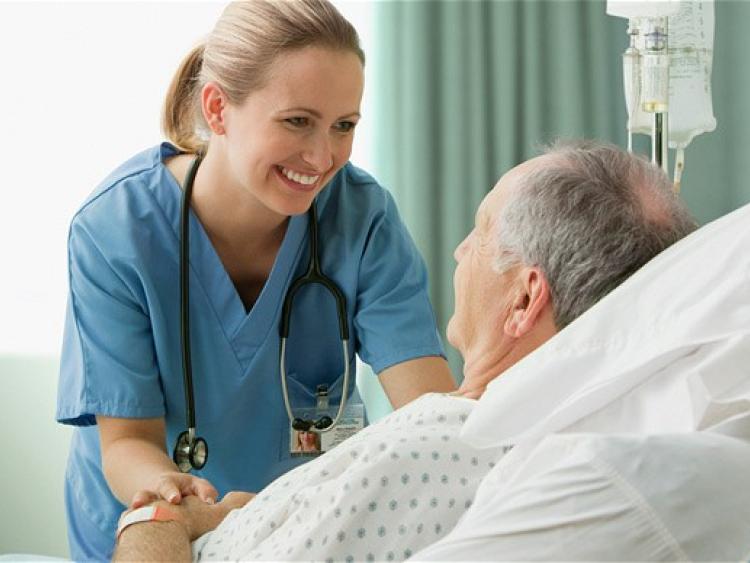 The Irish Nurses and Midwives Organisation (INMO) has carried out a survey of 2018 4th year bursing students on their plans for when they graduate.

The evidence from the survey highlighted that the top three ranking incentives to entice the graduates to stay within the public health service are:

At the time of the survey (February 21 – March 7) overseas recruitment companies had already approached 57% of respondents while the HSE had only offered permanent contracts to 18%.

"Without real competitive rates of pay the offer of permanent contracts in overcrowded understaffed workplaces are simply not going to keep nurses and midwives here and will not be enough as this survey shows," the INMO has stated.

“The offer of a permanent contract for an extremely low paid job with poor working conditions is simply not attractive for nursing and midwifery interns. The shortage of skilled and experienced nurses and midwives to support the education of students will also mean there will be further deficits going forward.”

“The results from this survey are stark and reinforce the point that recruitment and retention is now very urgent.   If we are to develop the services to implement the Bed Capacity Report, the Maternity Strategy and the recent Framework for Staffing and Skill Mix which is to be rolled out nationwide, the Public Service Pay Commission needs to deliver for nurses and midwives."

"The government has agreed that there is a deficit in nursing and midwifery and they now need to retain the experienced nurses and midwives we have here and recruit our new graduates who are considering leaving the country. To improve the conditions and staffing levels low pay throughout the nursing career has to be addressed."

76% of the nursing students surveyed said that staffing levels are not adequate to support learning and training of student nurses in the clinical setting.

Correct nurse staffing levels are shown to improve patient outcomes and reduce mortality. Research on this will be presented on Friday morning.