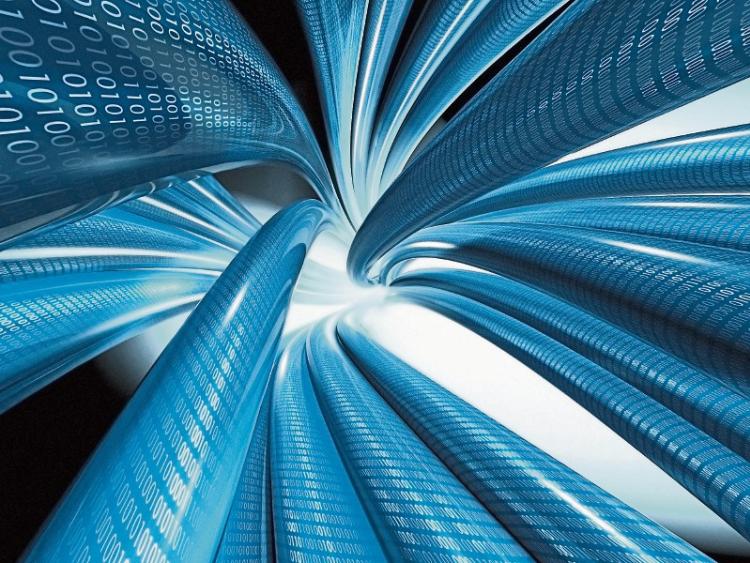 A BODY representing some of the world’s biggest tv and movie studios has secured a High Court injunction blocking several websites it says were illegally streaming films and television shows.

The injunction was granted at the commercial court on Monday Mr Justice Brian McGovern who said he was satisfied that the websites in question had engaged in widespread infringement of the tv and movies studio's copyright.

The were “significant public interest grounds” to grant the orders sought, the Judge said.

The orders, under the 2000 Copyright and Related Act, were sought by the Motion Pictures Association, which represents Twentieth Century Fox Film Corporation, Universal, Warner Brothers, Paramount, Disney, Columbia and Sony Pictures, who claim the sites were breaching their copyright.

None of the ISPs opposed the application.

The group had sought the orders on grounds including that up to 1.5m users in Ireland may be involved in illegally accessing their films on one of the websites.

Some of the websites streamed movies via the internet and have been providing users with an extensive library of unauthorised copies of content.

The other websites distributed movies and films through the internet used via peer to peer file sharing.

Jonathan Newman SC for the group said its members represent 80% of the box office takings in Ireland and the UK in 2018.

The sites had offered for viewing many movies and programmes which were the copyright of his client's members.

Counsel said the association was concerned because the sites had  “very substantial numbers” of users in Ireland. Movies and programmes on one of the sites had been viewed between 1.5m and 1.3m times, counsel said.

Counsel said that those behind the websites had hidden anything to do with their identities or their physical location.

Correspondence was sent from the associations lawyers to the sites, via e mail, concerning the copyright infringements, but no responses had been received, counsel said.

Counsel said similar orders have been granted by the Irish courts in relation to other sites that had been involved in such activities.

Counsel said such orders have proven to be effective in other jurisdictions and there was clear evidence the orders sought are “dissuasive, effective and proportional” in countering copyright infringement.

Mr Justice McGovern, after admitting the matter to the fast track commercial court list,  granted orders requiring the ISPs to block or disable access by subscribers to a number of  websites.

The Judge said there was a significant public interest in granting the orders.

This was to protect the livelihoods of those whose copyright was being infringed, and the safeguard the business of companies involved in the legitimate distribution of such material, the Judge added.