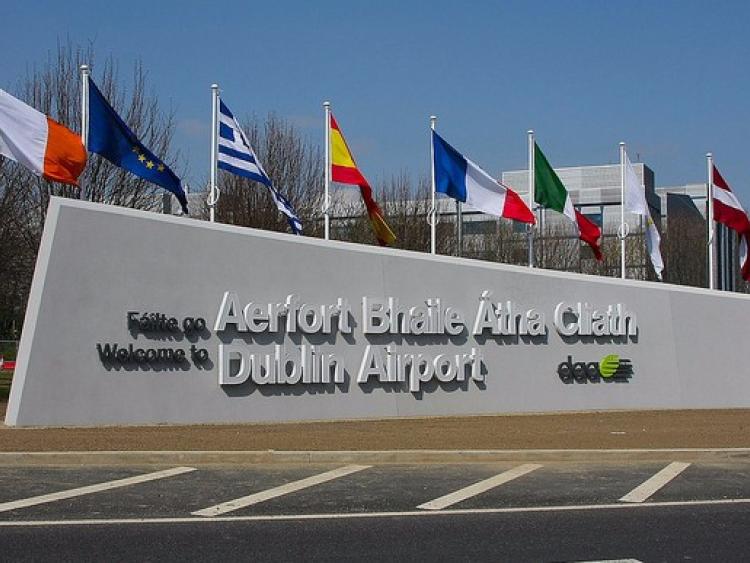 A third action over a decision extending planning permission for development of a new €320m runway at Dublin Airport has been fast-tracked by the Commercial Court.

Mr Justice Brian McGovern, who agreed the proceedings are urgent, fixed the case for hearing on October 3 when two other related challenges are due to be heard.

The latest action has been brought by Friends of the Irish Environment against Fingal County Council and the State, with Dublin Airport Authority plc as a notice party.

Those proceedings have previously come before the High Court by way of judicial seeking to overturn the planning authorities decision.

The action is brought by the Co Cork based environmental group on grounds including the decision to grant planning permission not being in compliance with various EU directives, such as the Habitats Directive as well as the 2000 Planning and Development Act being unlawful.

The group also argues that the decision breaches constitutional rights to bodily integrity. The decision, it further submits will result in additional greenhouse gas emissions, which will increase the pace of climate change.

The DAA sought to have the case admitted to the fast rack list because the action involves a €320m infrastructural development of national importance and because two other related challenges have already been admitted to the list.

The proceedings arise from Fingal County Council's decision of March 7 last to extend a planning permission for development of the new 3,110 metre runway.

The five year extension was sought by the DAA because an August 2007 permission for the development is due to expire in August 2017.

The proposed development will be located on 261 hectares in townlands north and north west of the airport terminal building.

The other two actions against the proposal have been brought by 22 individual residents - most with addresses at Kilreesk Lane, St Margaret's, Co Dublin and the St. Margaret's Concerned Residents Group which will also return before the court in October.