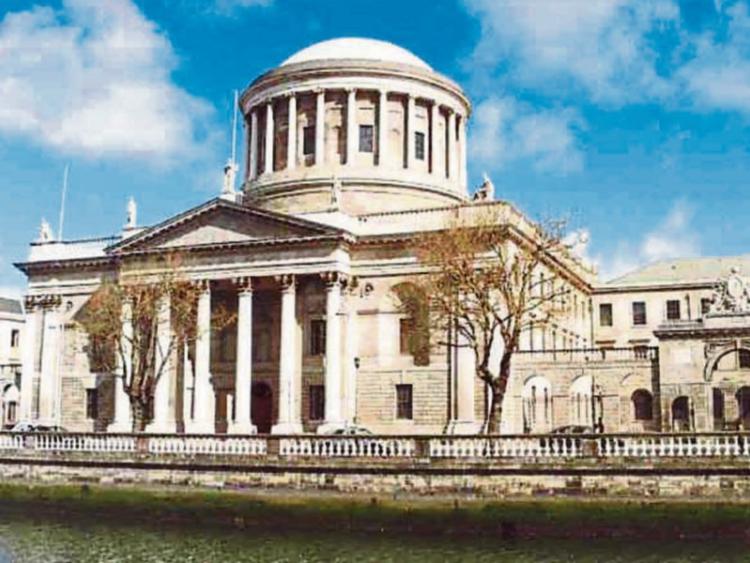 A date has been set for a hearing that will decide if Ian Bailey should be sent to France to face trial over the death of Sophie Toscan du Plantier.

Justice Tony Hunt at the High Court today told legal representatives for Mr Bailey and the Minister for Justice to do their best to have their arguments ready by May 31. He set aside two days for the hearing.

Mr Bailey (60) of The Prairie, Liscaha, Schull is required to attend court on that date.

Robert Barron SC, for the justice minister, said that he has received Mr Bailey's points of objection.

Mr Bailey's barrister, Ronan Munro SC, said there may also be an issue over the validity of the authority in France that issued the European Arrest Warrant. He said it was issued by a prosecutor and there is a question over whether that constitutes a valid judicial authority.

French authorities have already served Ian Bailey with an indictment and want him to face trial in France for the alleged voluntary homicide of Ms Toscan du Plantier, who was found beaten to death outside her holiday home in Schull, west Cork in December 1996.

Mr Bailey has denied all links to the death of Ms Toscan du Plantier and alleges a garda conspiracy to frame him for her killing.

The French authorities have previously prosecuted people for crimes committed against French citizens outside of France. They could also try Mr Bailey in his absence.