Calls from campaigners to address ‘flaws’ in defective blocks bill 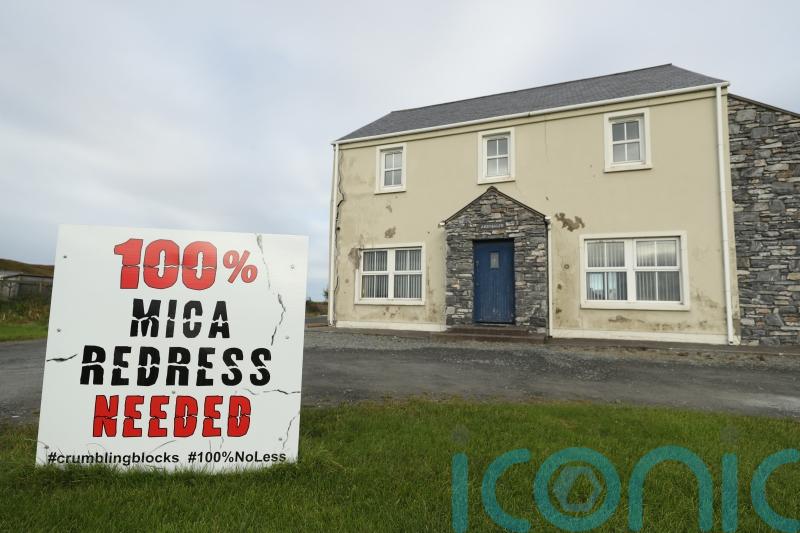 The Housing Minister said he will consider amendments to the new defective blocks bill, as homeowners are set to raise concerns over the compensation scheme.

Campaigners will tell the housing Oireachtas committee that the mica redress scheme agreed last year by the Government is not fit for purpose.

The Oireachtas committee will sit for some seven hours on Thursday to scrutinise the government bill.

Sinn Fein TD Eoin O Broin said it was disappointing that the full bill has not yet been published in advance of the meetings.

The party’s housing spokesman also raised concerns that the bill will bypass the usual pre-legislative scrutiny.

“It is also deeply concerning that government is allowing just three weeks for the full passage of the legislation,” Mr O Broin added.

“This is a complicated bill. It comes with a price tag of up to and possibly exceeding three billion euros and there is real concern that government will not give adequate time for full committee consideration of the bill over the next number of weeks.

“This concern is shared by homeowners and it should also concern taxpayers who are being asked to foot the bill.

“Nobody in this House wants to delay the passage of the legislation, but surely we all want to get it right. As it stands in our view, the legislation is not fit for purpose. It is itself defective.”

He claimed the bill is filled with “cracks and holes” and “stands on very weak foundations”.

He also told that Dail it will not provide 100% redress for all homeowners.

“The formula for calculating costs is deeply flawed. The proposal for addressing cost inflation are wholly inadequate,” he added.

“The exclusion of foundations is contrary to the science.

“There are concerns that homeowners will be denied demolition and rebuild even where that is the most sensible option.

“There are fears that the damage threshold will exclude many affected households and there are concerns that the appeals process may not be fully independent.”

Mr O Broin said that homeowners will tell the committee that the bill, as it currently stands, will not work, and urge politicians to address the concerns through amendments. 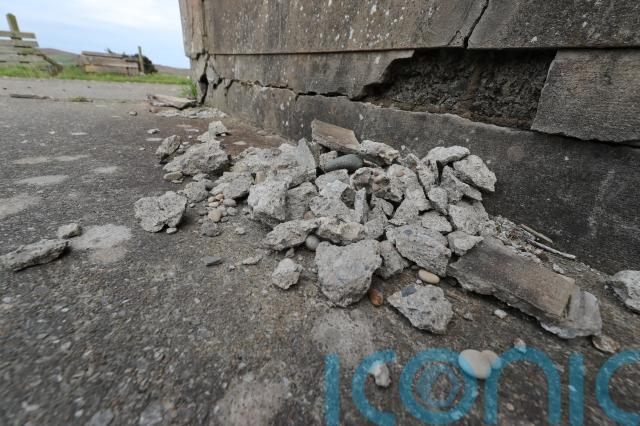 Darragh O’Brien said he will consider any amendments as it moves through the process.

“This is a very complex and very detailed piece of legislation, it’s not delayed by the way,” the Housing Minister added.

“We’ve added significant additional costs, such as storage, rental, and also removing the barrier to access the scheme.

“I will of course work with all opposition parties and I’m glad you’re engaging now on it.

“I’m absolutely committed to working through the remaining weeks of this session, to work through this legislation in co-operation with opposition parties and indeed government members, to have a scheme that’s fit for purpose for residents in the affected counties and other counties.”