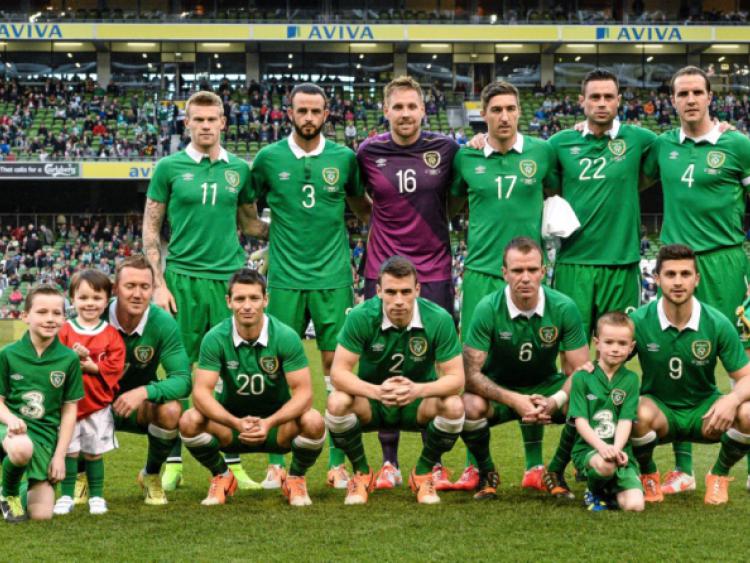 Ireland will play Denmark over two legs to try and qualify for the 2018 FIFA World Cup in Russia.

The draw was made in Zurich this afternoon where Martin O'Neill's side were called out in the third of the four ties, avoiding both Italy and Croatia.

Ireland will play the first leg in Denmark before bringing the Danes back to the Aviva for the showdown second leg.