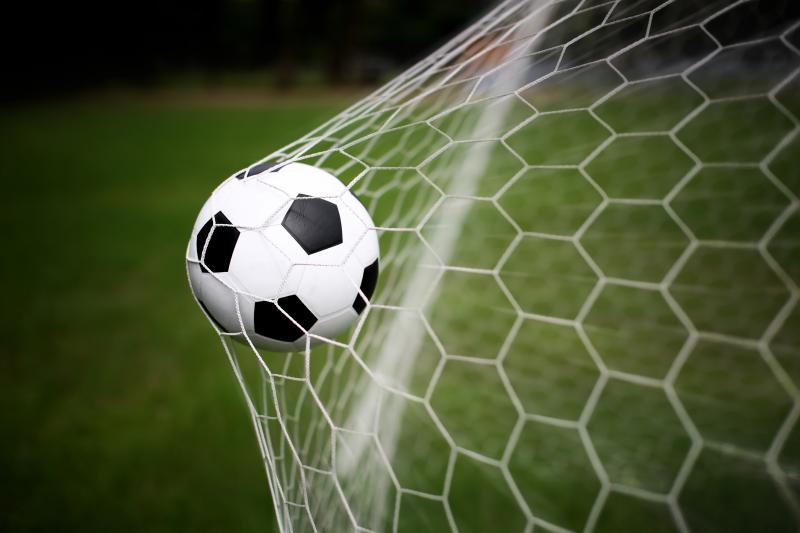 ON this Saturday Gallen United U-17s travel DPD Park Athlone (Willow Park) to play Mullingar A in the final of the Combined Counties League (CCFL) Division One final.

It has been a long season for the Ferbane team which started out last September competitively but preseason training commenced in late July under head coach Oisin Daly. Gallen’s form was excellent with two wins from two at the start of the season but unfortunately an off field injury to regular goalkeeper Colin Murray led to Gallen having to regroup and with no regular reserve keeper, Lee Guinan put himself forward to take over between the posts, and after a tough start he has developed into his role extremely well and is currently the regular keeper with Colin now contributing in no small way outfield and capable of playing in any position and able to score goals too.

Gallen beat Saturday’s opponents in the pre-Christmas phase of league 6-0 (away). Gallen missed out on promotion to the Premier Division by only one point, where the top two from North and South divisions after seven single non return fixtures went up to Premier division which commenced in January. While disappointed in that, they are now deservedly in the Division 1 final and will gladly settle for that.

The second phase then resumed in January, and all teams remaining in the North and South divisions retained points gained before Christmas and played the reverse fixtures of pre-Christmas against the other teams in their divisions (North and South). Gallen after a poor start to 2022 in the North section eventually got back to winning ways and progressed back up the division beating Saturday's opponents 4-1 in a must win game in Gallen, and finally BallyboroUtd (Combination of Ballyleague & Lanesboro) to secure their semi-final spot against Abbeyleix.

The North Division does appear to have been a more difficult division as both finalists are from the North section. While previous form would suggest that Gallen have the upper hand on Saturday’s opponents having beaten them twice already home and away, Mullingar are a good side and can move the ball around with ease, and score goals. A final is often a totally different affair and Gallen are under no illusions that Mullingar will be out to make it third time lucky against Gallen, especially in a final, but if this Gallen group play to their potential, they can win this final on Saturday.

Gallen have a relatively small squad where every player on the panel has seen regular game time and contributed in no small way all season. Colin/Lee have been solid in goals. The defence is solid with Ruairi, Shane and Ronan dictating things from there, Charlie has been very consistent in midfield and Brandon likewise. Luke has scored most of our goals and Aidan and Alex are regulars on our scoresheets too. It really is difficult to single out any one individual. Different days other players have stepped up when required, proving that this is a squad effort reaching Saturday’s final.

As happens Gallen lost one or two players over the season and all players who contributed all season know Gallen are only in Saturday's final from the hard work of all players they have had throughout the season. The management and squad are asking anyone available or around Athlone on Saturday to drop into DPD (Willow) Park at 2.30pm and support the lads in their final. Thanks as always to all the sponsors of Gallen United for their ongoing generous support to the club and also huge thanks to those who support their lotto.

Let’s hope the Division 1 cup is in Gallen on Saturday evening.