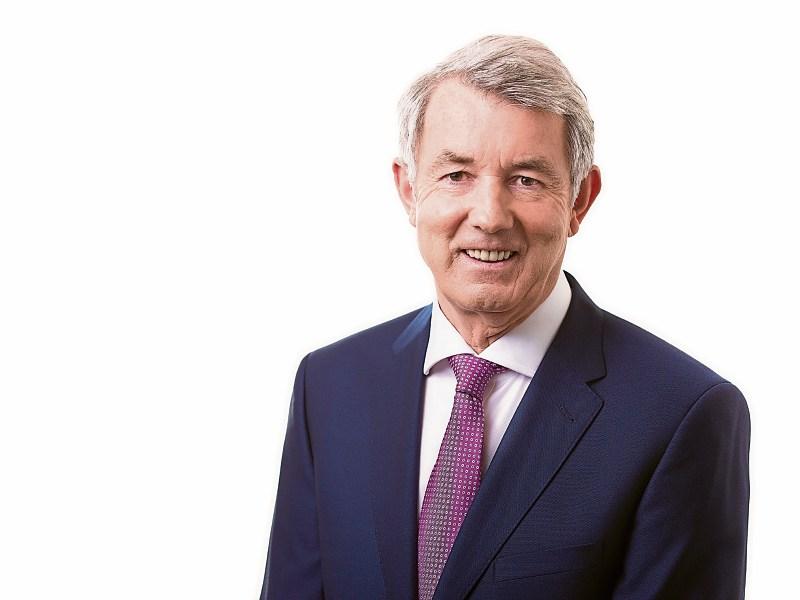 "There are currently 27,000 farmers registered on the Department’s database with equine premises. These farmers, in Tipperary and across rural Ireland, would greatly benefit from the inclusion of their sector in TAMS, to be funded under the new CAP regime from January 2023", stated Deputy Michael Lowry when addressing An Taoiseach, Michéal Martin during Promised Legislation in the Dail on Wednesday.

"A number of recent economic reports into the Irish horse sector have shown that the vast majority of people involved in this industry, horse breeding in particular, have small holdings with 5 breeding mares or less.

"The equine sector comes under the remit of the Department of Agriculture, but has not benefited from any Capital Investment Grants or direct support from CAP. Essential infrastructure such as stabling, arenas, horse fencing, out-wintering paddocks and horse handling facilities should be incorporated and eligible for funding under the new scheme", he said.

Deputy Lowry asked that the Minister for Agriculture examine inclusion of this integral part of Irish agriculture in such a scheme, and engage directly with representatives of the Thoroughbred and Sport Horse sectors.

An Taoiseach responded that Grant Aid is available for horse stocks under the Animal Welfare and Nutrient Storage Scheme and the Young Farmer Capital Investment Scheme, in addition to a variety of measured under the Targeted Agriculture Modernisation Scheme.

"That said, I will talk with Minister McConalogue in terms of the issues you have raised to see if more can be done", he said.