Increase on toll charges criticised as ill-timed and unfair 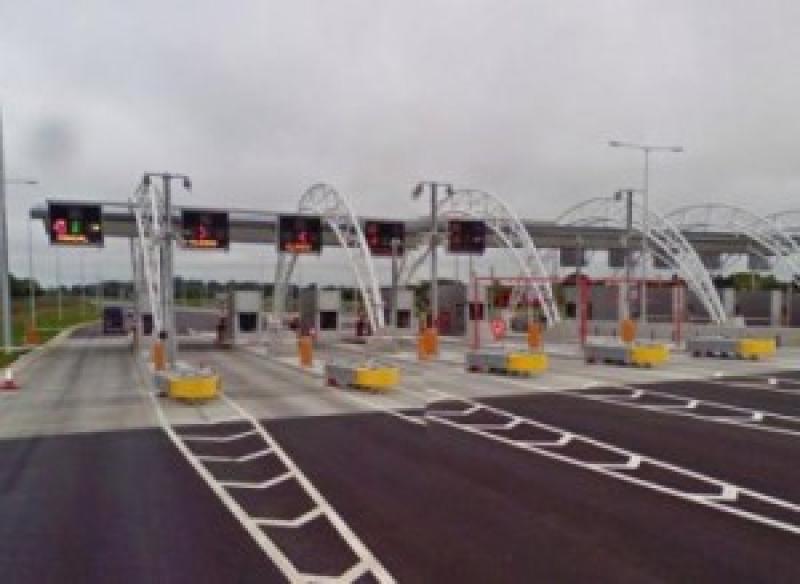 Toll charges are to rise by 10%

SEÁN Canney, Independent TD for Galway East, has stated that the increase in toll charges from the 1st of January is ill timed, unfair and is adding further costs to the hard-hit motorist.
Toll rates are to rise by 10 cent across most public private partnership (PPP) toll roads. The M4, M1, N6, M17/18, N25, Waterford Bridge and Limerick Tunnel will all see increases in the charge.
“At a time when fuel prices are at an all-time high and insurance costs are increasing, I believe that this increase is adding further costs to motorists using these roads.
“I believe the increase which represents an increase of over 5.30% on the cost of tolls is unfair for the already hard-pressed motorist.
“It is also ironic that these increases are coming at a time when all tolls are not now manned and are operating on a card only basis with substantial savings in wages for these private toll operators,” he stated.