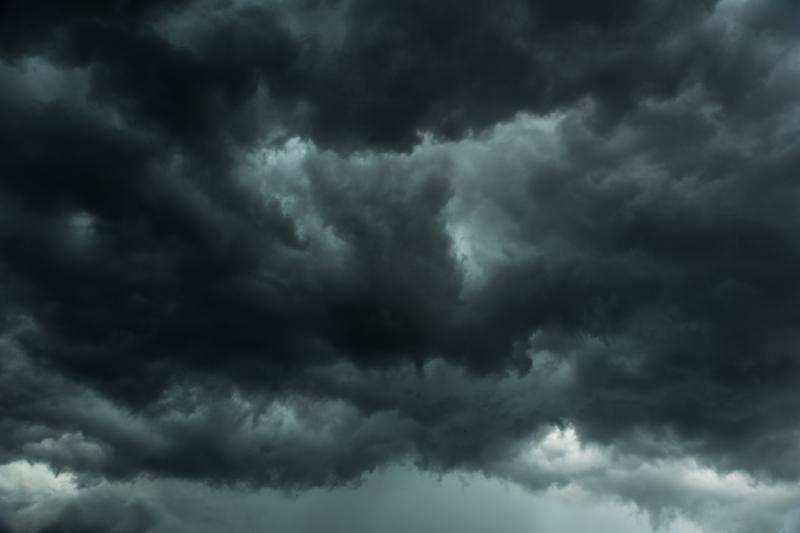 A forecaster us warning that Ireland could be in for another storm this weekend as the country braces for a cold snap through Wednesday night and Thursday.

"Latest charts show risk of storm Sunday into Monday. Might stay far enough away not to cause us any big issues. Still subject to change this far out though.”

Latest charts show risk of storm Sunday into Monday might stay far enough away not to cause us any big issues. Still subject to change this far out though. pic.twitter.com/FZvV5PCflu

Ireland was hit by three storms in just five days last week as Storm Dudley, Storm Eunice and Storm Franklin caused damage across much of the country leaving thousands without power with one man tragically losing his life in Wexford.

The potential storm will follow a very cold snap of weather with Met Eireann forecasting 'raw' conditions through Wednesday night and all of Thursday.

In its latest forecast Met Eireann warns that winds will continue strong in the west and north tonight and moderating a bit elsewhere. Chilly with a scattering of snow, sleet and rain showers. There is also a chance of some thunderstorms too with local hail. Lowest temperatures of -2 to +1 degrees. Some frost and ice will set in also, especially in sheltered areas.

According to Met Eireann, it will be cold and very windy on Thursday with strong to gale force and gusty west to northwest winds bringing in sunny spells and further scattered wintry showers. A scattering of snow showers and icy stretches during the morning will lead to treacherous conditions in parts. Some thundery showers and hail too, especially in the west and north. Highest temperatures of just 3 to 7 degrees, coldest in the north, with an added wind chill factor.

According to the latest Met Eireann weather forecast for Ireland, Thursday night will feel raw in rather brisk northwest winds with some further scattered wintry showers, mainly confined to western and northern coasts overnight. Long clear spells will develop elsewhere. Lowest temperatures of 0 to 4 degrees with frost and possible ice developing later, that's as the winds ease.