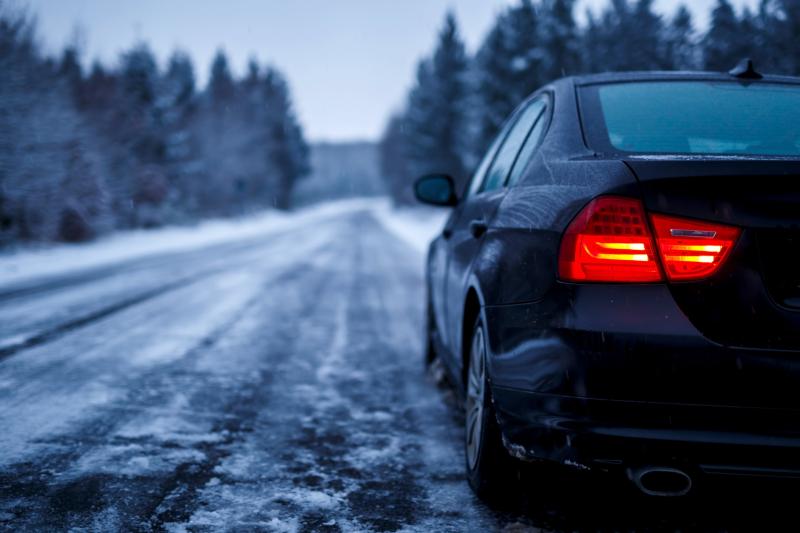 According to Met Eireann, the wintry and stormy conditions are set to affect Ireland through Wednesday, Thursday and into Friday before weat and windy weather hits the country on Friday night.

Ireland is bracing for a blast of winter weather in the coming days followed by wet and windy weather heading into the weekend.

The latest Met Eireann weather forecast for Ireland includes snow, hail and some thunderstorms along with sub zero temperatures. It will then turn windy on Friday and through Friday night with Met Eireann warning of near gale force winds in some places.

The latest Met Eireann weather forecast for Wednesday is for a dry, bright and fresh day across many areas this morning with sunny spells. Scattered showers too, mainly across Connacht and Ulster, turning heavier later with the chance of isolated thunderstorms and hail. Sleet is also possible on hills in Ulster. Parts of the south and southeast staying fully dry though. Highest temperatures of just 4 to 8 degrees. Rather brisk westerly winds will make for an added wind chill factor.

According to Met Eireann, it will be cold tonight with scattered showers, some heavy with hail, mixed with clear spells. Isolated thunderstorms are possible too, mostly likely in the northwest. There will be some sleet and snow showers in the north and northwest also, mainly over higher ground. Blustery at times with moderate to fresh southwest winds, winds strong and gusty near western and northern coasts. Lowest temperatures of -1 to +2 degrees with frost and icy patches forming.

According to the latest Met Eireann weather forecast for Ireland, there will be a cold start on Thursday with some frost. Thursday will bring scattered showers and sunny spells, again some showers will be heavy or thundery with a risk of hail. Showers will be most frequent in Connacht and Ulster where some will continue to fall as sleet or possibly snow, mainly on hills. Feeling cold in highest temperatures of 4 to 7 degrees and fresh westerly winds. Winds will be strong and gusty in the northwest, and become northwesterly in direction later.

According to Met Eireann, Thursday night will be cold and clear night with a few initial showers quickly dying out, becoming largely dry. Cloud will increase from the west towards dawn. Calm, with winds falling light and variable, becoming southerly near dawn. Lowest temperatures of -3 to +1 degrees with a sharp frost setting in and some icy stretches forming.

According to the latest Met Eireann weather forecast, Friday morning will be cold with frost and ice slowly clearing. Dry in many areas at first with a few bright spells early on. Becoming cloudier with drizzle developing on Atlantic coasts. Outbreaks of rain will spread from the west through the afternoon and evening. Turning windy too, with southerly winds increasing fresh to strong, reaching near gale force on Atlantic coasts. Highest temperatures of 5 to 8 degrees, coolest in Ulster.

Friday night will be wet and windy night with fresh to strong southerly winds and widespread outbreaks of rain. Lowest temperatures of 4 to 8 degrees with southerly winds easing mostly moderate near dawn.

According to the latest Met Eireann weather forecast, Saturday will be breezy and mostly cloudy with frequent showers or longer spells of rain. Highest temperatures of 8 to 11 degrees in moderate to fresh southwest winds. Outbreaks of rain will continue overnight, possibly turning heavy in places. Lowest temperatures of 3 to 6 degrees.