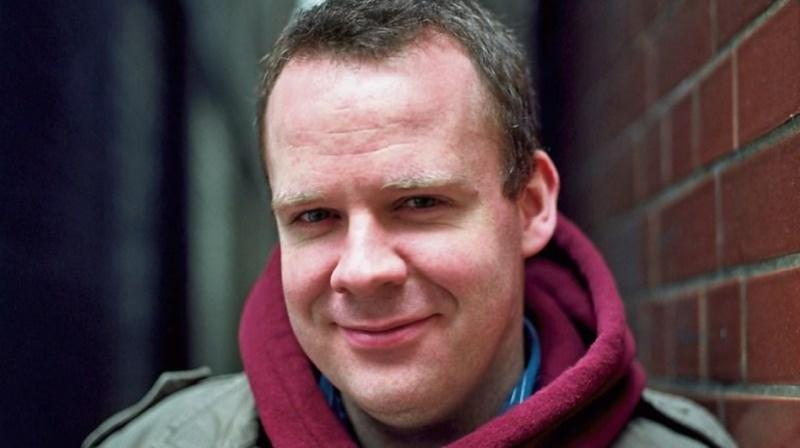 Offaly comedian Neil Delamere was caught up in the chaos among Liverpool fans at the Champions League final and narrowly avoided being tear-gassed outside the ground in Paris.

"I like to try new things when I go abroad - new drinks and new food. I found out what doesn't agree with me - tear gas!" the Edenderry man told the Dermot and Dave Show on Today FM.

The comedian said he wasn't actually tear-gassed himself, but was close to where people were subjected to it.

"I was maybe 20 metres away from people who were. We were queuing to get in and this claim that people didn't have tickets to get in is just rubbish. Everybody that I could see was there 90 minutes to 2 hours before the match.

"We were all queuing to get in, and nobody was telling anybody anything... You couldn't even get near the stadium and this was an hour and a half or two hours before it [the final]," he said.

"We were queuing up, trying to get in and you couldn't even get on the concourse. We were blocked off so we said, 'ok we will try another side-street', and at this point we were queuing up and you can't really see that far. Just in front of us, people started to run back down towards us and their eyes were streaming.

"There was a guy on the ground and he took off his top and started to wipe his face with his t-shirt because he had either been pepper sprayed or tear gassed, maybe a few rows in front of us.

"These were normal Joes just like the rest of us. There were no football hooligans. People weren't even drunk. It was a very nice atmosphere walking down to it," Neil said.

The Offaly man was with fellow comedian Tim McGarry from the Blame Game. "Tim grew up in the 70s in Northern Ireland so when they fired the tear gas, he walked towards it. He wasn't overly perturbed. He said it added atmosphere, was the joke he said afterwards".

"All joking aside, you think you are a brave man but when the tear gas is fired, there's an element of panic when anything like that happens, because you are caught in the crowd," he said.

They then went to another area and they had to queue for another 40 mins. "We were rammed in, so it was nerve wracking," Neil said.

The comedian said those in his group were fine, but talking to people in the airport the next day, some people who were closer to the incident were still shaken by events.

He said he tried to find positives from the game, as a Liverpool fan. "I think we were all over them for long periods of the game, and it says something when Courtois [the Real Madrid 'keeper] was man of the match".

However, it said it was difficult to lose a bet to the show's co-presenter Dave Moore who is an avid Manchester Utd fan.

Listen to the full interview here