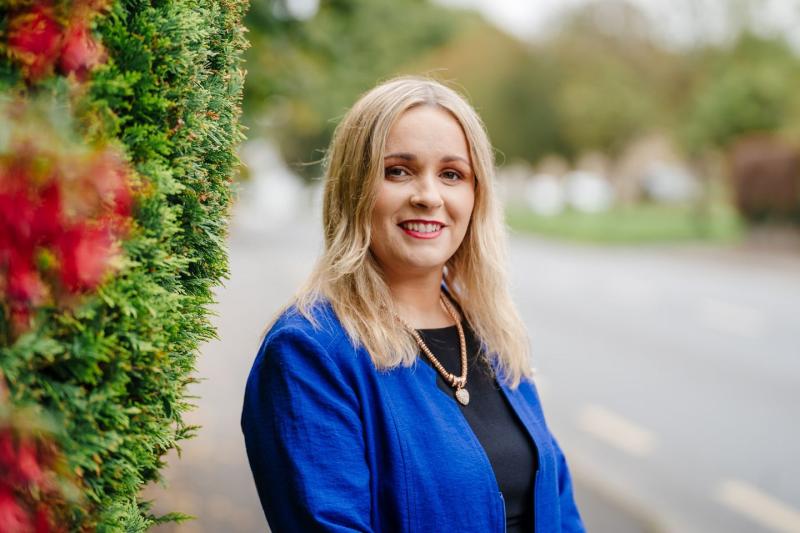 TAOISEACH Micheál Martin has said that he will not “be happy” until he sees a greater level of plantation and afforestation taking place within the forestry sector.

The Taoiseach made the remarks in response to Independent TD for Laois Offaly Carol Nolan after she challenged him in the Dáil regarding the continuing low level of private forestry licences being issued by the Department of Agriculture, Food and the Marine.

“The Taoiseach’s concession that plantation and afforestation levels are nowhere near where they should be is welcome. However, what would be even more welcome, particularly for the private forestry sector, would be the implementation of measures that finally and dramatically increase the licensing levels,” said Deputy Nolan.

“For instance, we know from the latest dashboard figures that almost the entirety of the period from last April until this March witnessed a situation where the monthly targets for private licences with ecology input (excluding Coillte felling licences) were not reached.

“We also know that the number of afforestation licences issues in May for the week ending on the 6th was a woefully underwhelming nine. Nine licences for the entire state. Meanwhile, licences for Coillte continue to exceed this in almost all categories such as private felling, roads, and afforestation.

“This is even before we get to the problems being created by the Ash Die Back situation and the inadequacy of the 2020 scheme designed to respond to this. As I understand it from the Social, Economic, Environmental Forestry Association (SEEFA), there are almost 400 applications in the queue for that scheme, but there have been zero approvals issued in the last five weeks.

“I did not have time to make the point to the Taoiseach, but if I did, I would have suggested quite frankly to him that Minister Hackett’s handling of this crisis has in itself become a crisis. It is impacting a significant number of areas including the availability of timber for new home construction. We need real leadership on this matter, and we need a totally reformed licencing system which is capable of responding quickly, flexibly and effectively to a sector that is crying out for stability and certainty,” concluded Deputy Nolan.