Past pupil of Offaly school wins opportunity to study in France 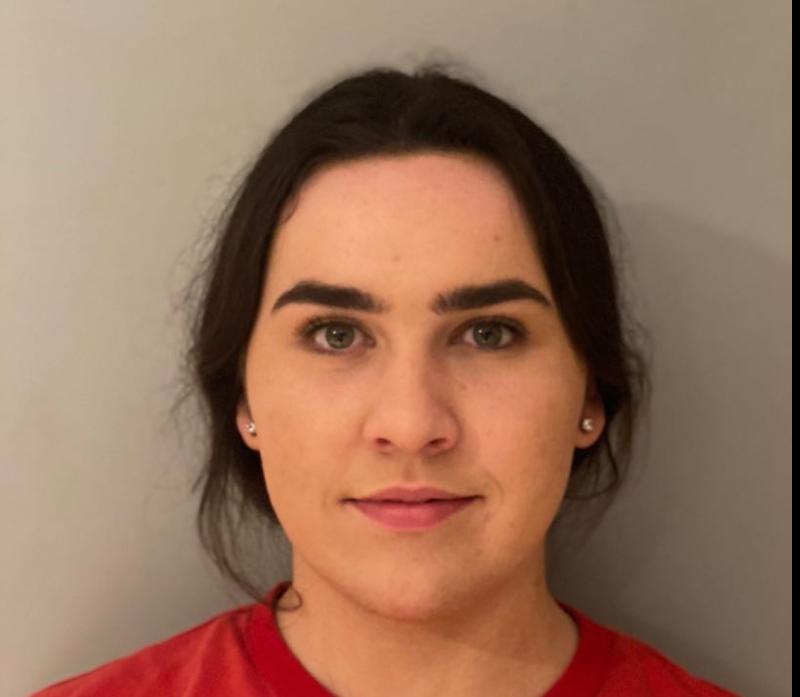 Éilis Ward, a past pupil of the Sacred Heart School, Tullamore, Co. Offaly has been announced as a winner of the 2022 Una McDermott Travel Bursary by Waterford Institute of Technology’s (WIT) School of Science and Computing.

After a very competitive process, the two winners were named as Éilis Ward and Pedro Roche, who are both students on WIT’s three-year BSc in Horticulture which is offered in two locations.

Éilis studies her horticulture degree in the Teagasc College of Amenity Horticulture in the National Botanic Gardens in Glasnevin, Dublin.

The Una McDermott Travel Bursary was established by the family of the late WIT and Teagasc horticulture lecturer Una McDermott to honour her memory.

McDermott, a horticulturalist and course leader of the BSc in Horticulture (National Botanic Gardens) joined WIT in 2001 where she worked until her untimely passing in March 2018. The competitive bursary funds educational and skills-development horticulture-related trips outside of Ireland.

Éilis will travel to the South of France for four weeks during the summer to volunteer in the gardens of La Mouissone (Grasse) in the Provence of Côte d'Azur. A terraced garden set 400m above sea level, Éilis will learn about gardening in dry climates in an exceptionally diverse three-hectare garden with an olive grove, numerous potager plots, a bamboo garden, and a prairie garden. Éilis is a past pupil of Sacred Heart School, Tullamore, Co Offaly and started on the BSc in Horticulture (Botanic Gardens) in 2021.

BSc in Horticulture (Botanic Gardens) Programme Leader Yvonne Grace says “I hope Éilis has a wonderful learning experience in France and I look forward to her sharing her experience with us on her return.”