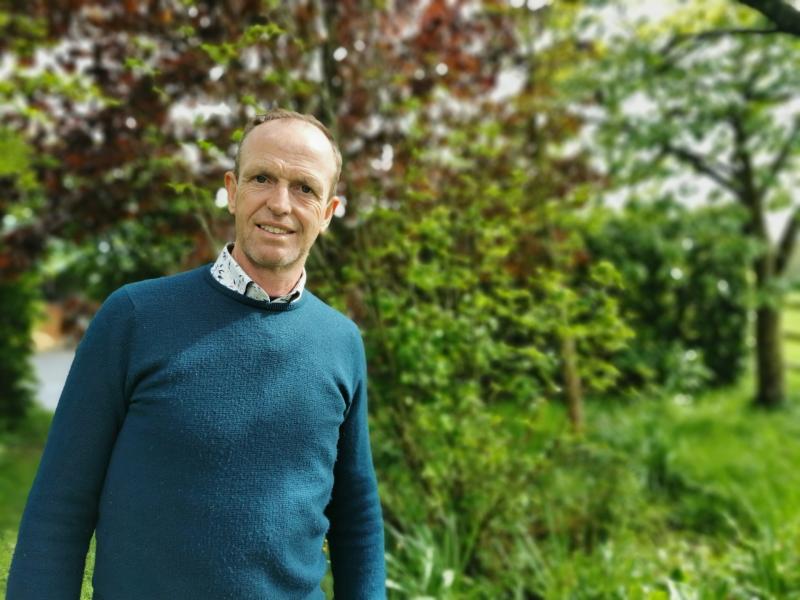 Offaly County Council should be receiving double the funds it gets for road safety and active travel to encourage a safe environment for pedestrians and cyclists, according to Green Party councillor, Mark Hackett.

“The Green Party in Government has made sure the funding is available but when I look at the total allocations, Offaly is coming in lower than other counties,” he told this week’s meeting of the Edenderry Municipal District.

Cllr Hackett called on Council officials to start planning road safety projects for towns and villages now and applying for them.

He described the council as “an outlier” for its insistence on not using speed ramps.

“They pose a physical barrier to speed. Drivers, myself included, don’t like them,” he said. “But as a pedestrian and for the safety of all walkers and cyclists young and old, I love them.”

“Transport Infrastructure Ireland states that posting speed limits without any physical speed reducing measures does not induce drivers to sufficiently reduce their speed in towns and villages.

“Of course we as drivers need to change our behaviour, myself included but we as a Council need to be part of the change and implement traffic calming measures in all of our towns and villages," he concluded.