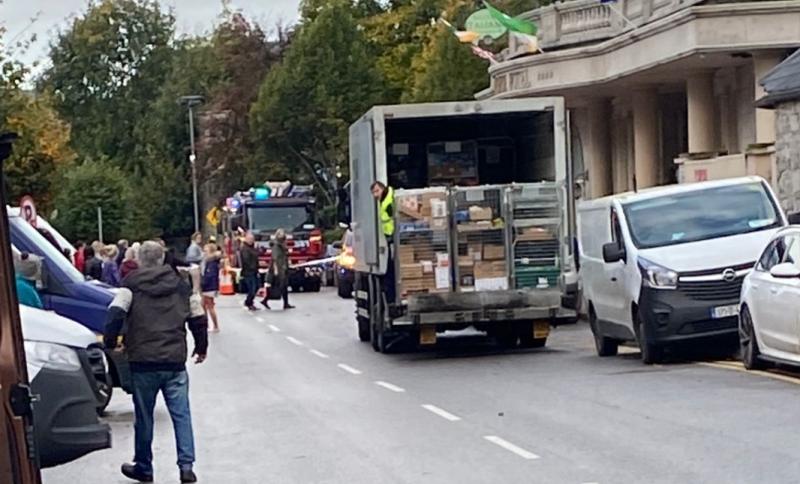 Two units of Offaly Fire Service were deployed this morning to the scene of a fire at the Bridge House Hotel in Tullamore.

The units had to navigate rush hour traffic to get to the scene shortly before 8.45pm on Monday morning, November 1.

Firefighters in breathing apparatus gear were sent into the hotel to locate the fire. The fire source was located in the leisure centre area of the hotel.

Offaly Fire Service has said the fire was quickly extinguished after that and the incident was fully secured at 9.45am on Monday.

No injuries were reported.

The Bridge House Hotel has been contacted for comment by the Offaly Express.

The hotel was the scene of a fire back in 2001 when a number of bedrooms were badly damaged.