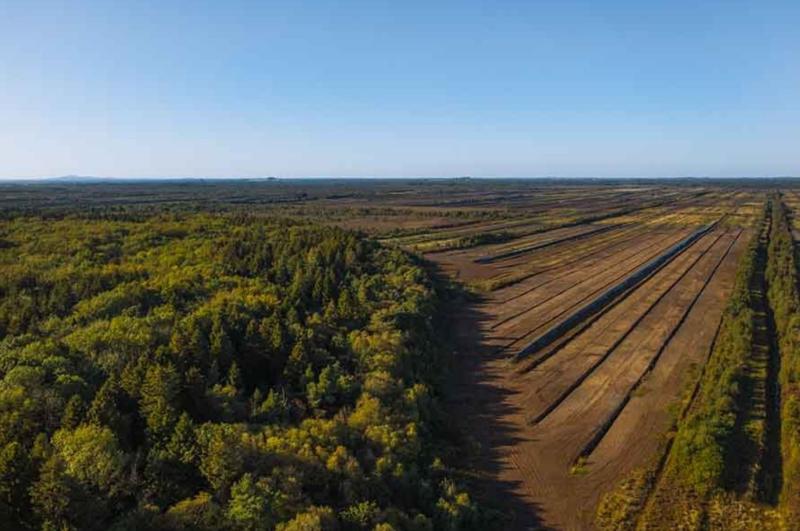 Dep Nolan was speaking as the €165 billion programme faces ongoing criticism for being overly aspirational, vague and contradictory.

“The fact that the Taoiseach, as well as the Minister for Transport, Eamon Ryan, are both describing this sprawling programme as ‘green through and through’ should send shivers down the spine of every pragmatic, employment-focused person in the state.

"We have endless commitments to benchmark the delivery of almost every project against environmental assessment categories that we already know have caused chaos in sectors like forestry and horticulture. The impact on forestry is, in turn, generating crippling cost inflation in house construction.

"But instead of reassessing the value of such an approach, the government has decided to double-down and embed this utterly ruinous ‘green’ approach into every major infrastructure project for the next decade. It is almost as if they are incapable of learning from the disastrous experience of the so-called ‘just transition’ that has caused so much harm in Offaly, the Midlands and beyond.

"This makes a mockery of the NDP’s commitment to ensure that the Just Transition plan will bring about the diversification of economic activity.

"The plan also states that the government is currently preparing a Territorial Just Transition Plan for approval by the European Commission. This is necessary before EU funds can be drawn down.

"But the fact is that Minister Ryan’s department has been ‘preparing’ this territorial plan since July 2020 when I first questioned him about its status.

"Since then we have not had sight nor sound of what the plan will contain.

"The only thing this revised National Development Plan is guaranteed to bring about is a further and deepening sense of policy incoherence at the heart of government and that is what makes it a lost opportunity of unprecedented scale,” concluded Deputy Nolan.