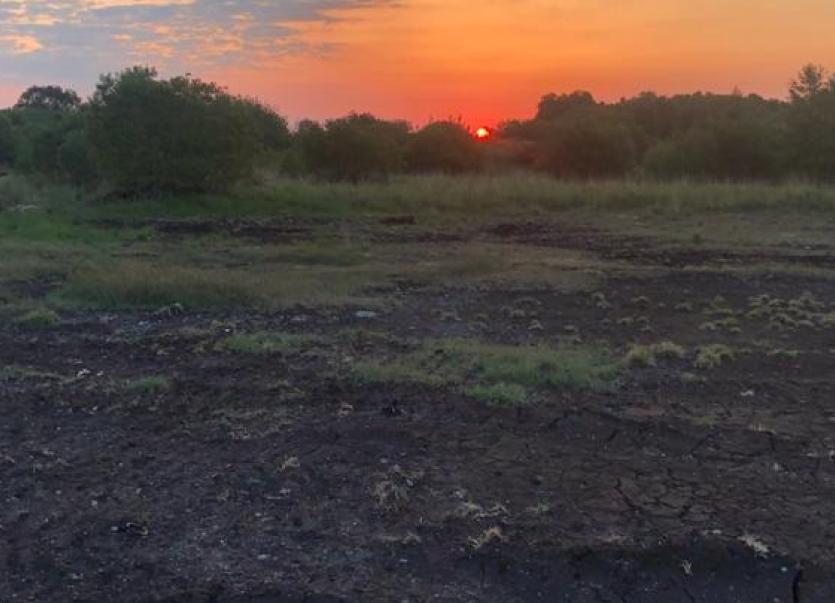 Independent TD for Laois Offaly Carol Nolan has welcomed confirmation that approximately 2,500 submissions have been made to Offaly County Council opposing the construction of a major wind farm project on Leamonaghan bog by Bord na Mona.

Deputy Nolan has visited the site on a number of occasions to voice her support for groups who are opposing the plans and has also made a submission on the matter that was co-signed by Deputy Nolan’s colleague, the leader of the Rural Independent Group, Mattie McGrath.

“It was clear right from the outset that there was overwhelming levels of public opposition to the proposed wind farm, especially given the heightened archaeological and historical value attached to the site.

"That is why I made my own submission on the matter to Offaly County Council, a submission that was co-signed by Deputy Mattie McGrath.

"So, to hear today that at least 2,500 submissions on the matter have been received is really wonderful news as it not only shows the success of the organised campaign against the move by Bord na Mona’s plans but it also demonstrates the depth of the publics commitment to preserving our rich local history.

"I sincerely hope that given the scale of the opposition that the area of Leamonaghan bog will be removed from the relevant zoning category and that it will be preserved for the benefit of generations to come.

"No wind farm could possibly compensate for the damage that would be incurred if the proposal goes ahead.

"In fact, it would be tantamount to cultural and historical vandalism and that is why it must be resisted,” concluded Deputy Nolan.