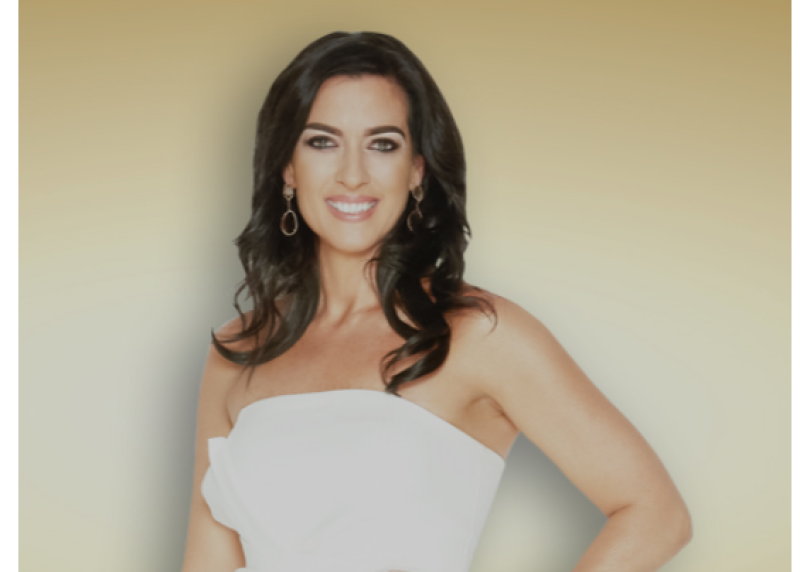 AN Offaly businesswoman and fashion influencer said she would have done anything to clear her name, as her reputation and business depended on it.

In an interview with Oliver Callan on RTE radio, Insurance Broker and online fashion blogger Lisa McGowan from Tullamore spoke of the anonymous bullies who followed her every move online and posted nasty comments about her. They said they knew where she lived and where her car was parked.

Over 300,000 viewers follow ‘Lisa’s Lust List’ which is the name of Lisa McGowan’s hugely successful social media platform and website page. She has recently launched her own pyjama range and has her own fragrance called The White By Lisa eau de parfum.

It was through her fashion pages that she began to be trolled by unidentified people who did their best to destroy her reputation, she said.

Lisa said she accepts she will get a certain amount of negative comments but these went way over the limit.

She said these "very small individuals" would get up in the morning and type her name into their phone or computer to see what she was doing to comment. "It was like an obsession. They would watch and re-watch. I just don’t get it," said Lisa.

"I know I am not going to be everybody’s cup of tea. I know it’s part of my job to get negative comments but there was a line."

Lisa said she does Lisa’s Lust List shows around the country and part of that would be to raise money for local charities. She said she was very proud of the €100,000 she had raised. However, she said the trolls claimed she had stolen that money. She said they contacted hotels and brands and threatened them and went so far as to say they were boycotting the hotels.

"I had to protect my name. That's all you have in life is your name. It was being maligned on social media."

Lisa said she was worried "what if people start believing this. I needed to claim back my own name."

Lisa described those who carried out the online attacks as "begrudging bitter people."

She turned to her dad for advice. She said he had seen her on social media every morning with a smiling face. But she said she ‘was broken'.

"I don't know if I will ever be fixed," she added.  She said she was losing weight and had gone in on herself.

Her father’s advice was, "Lisa, they are only bullies. What do you do with bullies? You unmask them."

"It was a personal win for me. It's not just for me, there are so many other people out there that maybe couldn’t do that. I needed to raise awareness of how much it hurts and upsets people. I had no choice but to take them on."

Lisa said "the minute it was published the anonymous accounts closed down, But it was too late at that stage because we had got all the IT addresses. The legal team were working away in the background taking screenshots. The more that was written about me the bigger the case was becoming."

Lisa says she still has a big legal bill.

"I had to pay my own side. But if you don't have your name you have nothing. Wouldn’t you spend anything to clear your name?" she said

"I got through. It’s 2021. It’s underlined all the positives in my life. I have got practical and emotional support from all the brands I work for. My followers have been a powerful support for me. Thank God my business is going really well now. The truth always comes out in the end."

Oliver Callan asked her if she was planning to sue those involved. "I can’t say as it’s with my legal team," she said.

"Did you know any of the people involved?" he asked. "I didn’t know them personally. I had never met them, I had never conversed with them. These are not my friends. Through the courts, I got apology letters. One of them went into four pages.

"So this is what I can’t understand. Somebody was trying to ruin me online but once they were found out, once we had got a name that they would write me a four-page apology letter. Thank God I haven’t had any more online abuse."

"Fast fingers do have consequences. You have got to be accountable for what you write online," said Lisa. "This anonymous fake profiling has to stop."

Met Éireann predicts big change in the weather next week