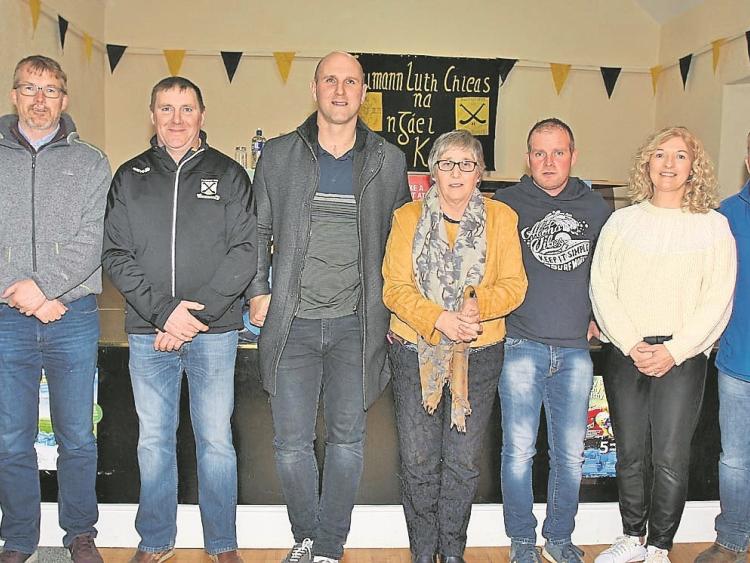 Addressing the large crowd present in Clareen Hall, Rory spoke of the different turns his life had taken from early struggles in school to the highs and lows of his early career. He spoke of how he started gambling. He spoke with great openness and honesty about how he struggled with his mental health and how it all came to a head one night when he had suicidal thoughts. He spoke of how a couple of factors encouraged him to ask for help and how this changed his life. With the assistance of a loving wife, a supportive family, and advice from the Rutland Centre, Rory set out to try and fill his life with positive things.

Rory often speaks of the power of exercise and the benefits of exercise to a healthy mind and it proved to be a hugely powerful factor in his life.

He also went on to detail how he started his Rory’s Stories Facebook page. He soon found his niche, performing sketches that found the funnier side of the GAAs different “characters”. Much to the delight of those present, he introduced them to one of his best-loved characters “Eugene the GAA manager” and he performed a sketch involving some of our own “characters”.

He spoke of how it is OK not to be OK and that there is help out there for anyone that may be struggling. He told the crowd that he still has days where he can struggle with depression but that he knows that it’s OK to talk about it and that by filling his life with positive things he can get through it.

Rory has published two books, The Rory’s Stories Guide to the GAA and Rory’s Stories Guide to being Irish and he spoke of how proud he was of them. He pointed out that none of these accomplishments would have been possible if he had not asked for help that night. He also encouraged all present to talk about their mental health and how important it was to break the stigma that once surrounded mental health issues.

Seir Kieran GAA wish to thank Rory for delivering such a thought-provoking, captivating talk. While the topic was a serious one, Rory discussed it with his characteristic sense of humour and it was a really enjoyable event. They also wish to thank everyone that attended on the night.