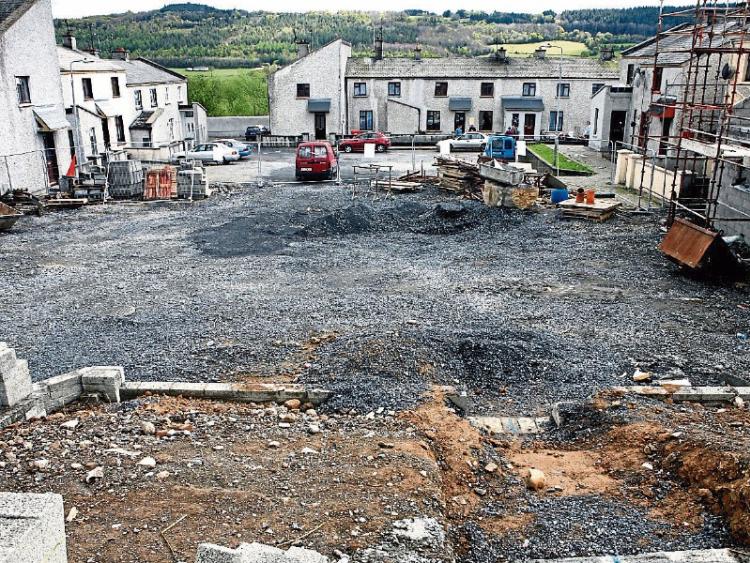 This national trend of low residential property transactions has continued since 2014. The fourth report in the GeoView series cross references the Property Price Register (PPR), the CSO Census of Population and the GeoDirectory Database, to give a breakdown of the residential property by county.

This national trend of low residential property transactions has continued since 2014. The fourth report in the GeoView series cross references the Property Price Register (PPR), the CSO Census of Population and the GeoDirectory Database, to give a breakdown of the residential property by county.

Kildare has seen a significant increase in the number of buildings under construction, up to 253 buildings in 2015, from 19 in 2014, perhaps a result of a larger number of people being pushed to move outside the capital by rising house prices.

By combining data on residential property transactions from the PPR and the GeoDirectory Database, an estimate of the rate of turnover of the housing stock can be ascertained. According to these figures, the national average housing turnover rate for 2015 was 2.2%. Dublin and Kildare experienced the greatest turnover in housing stock, at 2.6% of the residential stock of each county. Monaghan had the lowest turnover rate of 1.2%, followed by Donegal (1.5%) and Tipperary (1.6%). To help make the PPR more accessible to the public, the figures have been integrated into GeoFindIT, the free app from GeoDirectory, available as a free download from the iTunes and the Android store.

According to the GeoView report, Dublin had the highest residential density per square kilometre (572 dwellings per km²) by a large margin. The next highest ranked county, Louth (63), had a substantially lower density, followed by Kildare (47). Leitrim and Mayo (both 12) had the lowest residential densities. Leitrim’s small population and Mayo’s relatively large area are the likely explanations for this.

Commenting on the findings, Dara Keogh, CEO, GeoDirectory said: “GeoView gives readers a unique insight into the residential property market in Ireland through the use of cross referenced figures from the GeoDirectory database, the CSO Census of Population and the PPR. We’ve seen a consistent picture over the last two – three years, with demand outstripping supply in the more urban areas, while the market remains sluggish in large parts of rural Ireland.”

Annette Hughes, Director of DKM Economic Consultants said: “This is the fourth comprehensive report about the residential building stock of its kind to be published in Ireland. The key statistic which the report highlighted was that the national average housing turnover rate in the year to December 2015 at 2.2%. This rate is showing very few signs of improving and is still well below what would be deemed to be a more normal housing turnover rate of around 4% to 5%.”

A copy of the GeoView Residential Buildings Report is attached in PDF format and is available at www.geodirectory.ie and www.dkm.ie