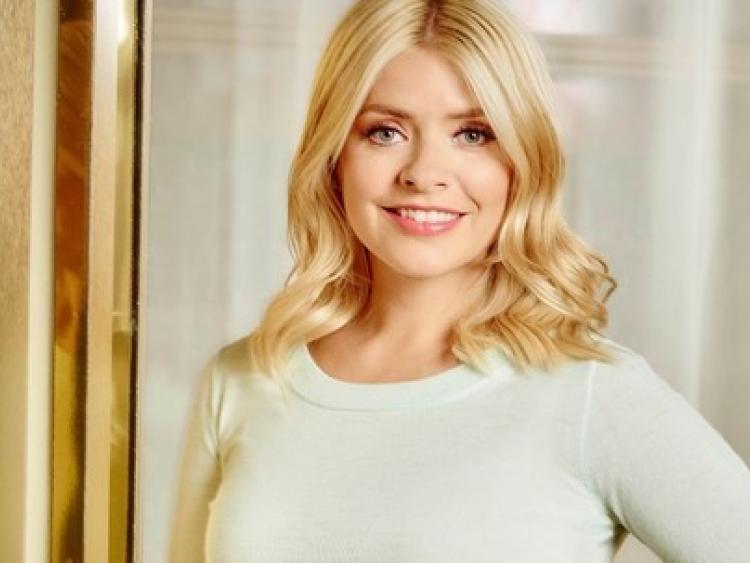 Television presenter Holly Willoughby manages to look radiant on camera every morning during her demanding spot as co-host of the popular This Morning programme with Philip Schofield.

Her make-up artist has revealed that at least part of her glow is thanks to a Kildare company's popular moisturiser, which sells for €48.

Pestle & Mortar was founded by Kildare woman Sonia Deasy in 2015, and her self-developed skincare solutions have become a runaway success story which are now sold across the US and Europe.

She runs the now-international company from its base at Cutlery Road, Newbridge, with her husband, well-known photographer Padraig Deasy, and the couple also have five children.

The moisturiser blends a mix of patented peptides, naturally moisturising ingredients, including jojoba and squalane, plus powerful antioxidants including pomegranate, green tea and Vitamin E help fight free radicals, plus reduce the appearance of fine lines, wrinkles and acne scarring.