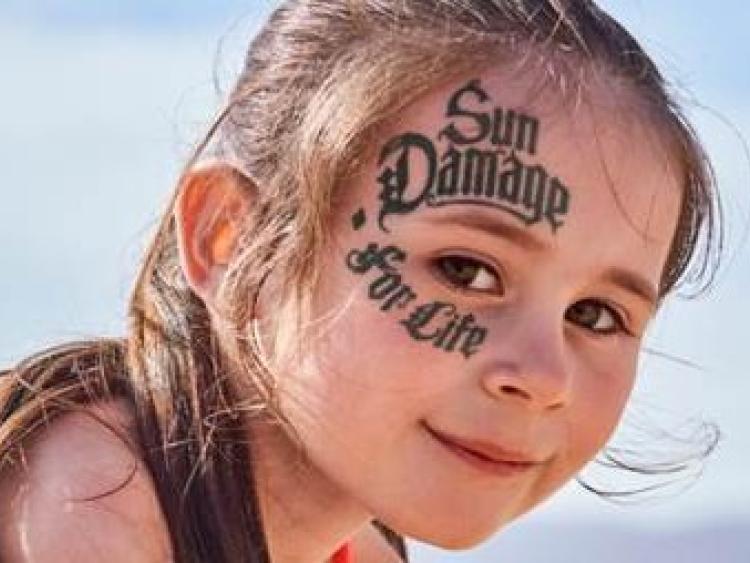 New research from Boots Soltan has revealed concerning levels of sun awareness amongst parents in Ireland. The survey revealed that 20% of parents in Ireland aren’t aware that UVA skin damage caused by exposure to sun is in fact permanent.

Incredibly, a fifth of parents revealed in the survey that they believe UVA damage lasts for less than a year. Further to that, Additionally, 35% of those surveyed said they actually don’t understand UVA ratings, and how it protects children’s skin.

UVA rays are the most common type of rays, penetrating deeply into the skin, and can cause long-term skin damage. UVA rays are associated with skin ageing as well as skin cancer and can cause skin damage even on overcast days. UVB rays however, don't penetrate as deeply into the skin, but are also powerful, and are responsible for causing sunburn.

The UVA rating system, introduced by Boots Soltan more than 20 years ago, gives a robust measure of how much protection a product provides. The star rating system is now used industry-wide and both the HSE and the Irish Cancer Society recommend choosing sun protection with the 5* UVA rating symbol.

The research showed that most parents are conscientious about applying cream to their children, with 73% saying they reapply sun cream after every time their children have been in the water and 88% of parents making sure their children wear a hat as well as sun cream.

However, the research suggests the issue is the fact that there is a lack of awareness of the need for 5* UVA protection, meaning these children are still at risk of permanent skin damage from the sun. 41% of parents surveyed don’t even consider the UVA rating when choosing a family sun cream.

“At Boots Soltan we believe that there should be no compromise where sun care is concerned,” says Boots Soltan Suncare Expert, Clare O’Connor.

“It’s important to know that a 3* UVA rating allows up to 40% of UVA rays to penetrate skin, whereas a 5* UVA suncream prevents up to 100% of UVA from permanently damaging skin," she added.

Clare said the fact that 41% of people don't consider the UVA rating when choosing a sun cream is "is a concerning finding, considering we can get almost a quarter of our lifetime sun exposure before we turn 18.”

“We would encourage parents to become ‘sun smart’ and to always look for 5* protection for the whole family. Other tips include staying in the shade, keeping skin covered where possible, and wearing sunglasses too. These tips, in conjuction with the 5* sun lotion, will help protect your family against harmful sun rays," the sun care expert continued.

The research has been released as Boots Soltan launches a controversial and thought-provoking imagery that aims to help parents understand  the risk of exposing their family to UVA damage that is as permanent as a tattoo, if they use a sun cream with less than 5*UVA protection.

The new, hard-hitting campaign aims to leave a lasting impression on parents, jolting them into action.