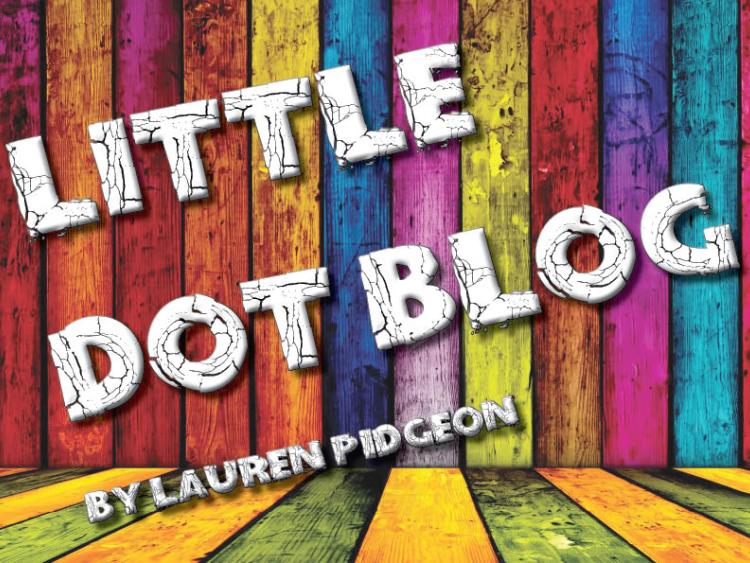 Speaking as someone who works and who will always hope (dear God, please) for work in the very competitive industry of the arts, I hold my hands up and admit that I on more than one occasion have been disheartened (and at times F***ING FURIOUS) by the response or lack thereof of those around me at moments where I have achieved a rare achievement.

I entered into the big bad, crazy, gorgeous world of Performing Arts at eighteen and as I skipped, swam and sometimes trod through my college degree I decided for a brief time after about a year of late night partying and last minute assignments, that I, YES I, wished to become a full time actor.

This meant pulling my socks up, asking my parents to drive me all around the country to auditions, looking after my health and even 'networking' Oooh FEISTY! It was fun, (sometimes) but more than anything it was challenging and lonely and really, really DIFFICULT. I landed myself a few odd film and acting roles/jobs. A runner on a feature film, a production assistant on another film, the role of a prostitute in a short film for a master's degree student (glamorous), a call back for an advert for Aldi, a call back for 'Red Rock', a voice over on a children's radio show... a call back, a call back and...a call back?..CALL ME BACK ALREADY!

I was perpetually broke, exhausted, rejected, used, abused, unpaid, undervalued and I realised all too soon that I was far too much of a wimp for this game. I have a profound admiration and respect for those who work as full time actors but it was not my cupán tae. Friedrich Nietsche once said 'What doesn't kill us makes us stronger' and in this case that certainly rang true. Those few months proved to be a massive learning curve. They didn't just teach me the hard way of the begrudgery that Irish folk are capable of but also what I could be capable of if I let begrudgery take a hold of me too. Throughout this period I lost people I regarded as 'friends'. Some of my fellow acting enthusiasts no longer supported me. What have I done to X, Y and Z I cried night after night to my parents, my boyfriend and my best friends.

IS X NOT HAPPY FOR ME? DOES Y REALISE THAT THIS IS SO BLOODY DIFFICULT. IT'S NOT LUCK THAT GOT ME THIS ROLE, IT'S SLOG!

WHAT HAVE I DONE? I tortured myself.

I was thrown into a pit of blood thirsty begrudgers. I was fully accepted once I didn't try and reach any higher than the humdrum of C grades and hangovers. I was cast aside and despised once I posted photoshoot pictures and my name appeared on film credits, if only as GIRL IN BACKGROUND HOLDING LOLLYPOP STICK. It didn't matter, they were notions and notions were sinful things.

Over the years and after conversations on this topic with many people, I learned that it is not just the arts that is riddled with begrudgery. Begrudgery is rife among house wives, factory workers, nurses, doctors, guards, taxi drivers, waiters, shop keepers and Irish people in general.

Begrudgery I learned, simply put is envy and yet, begrudgery is built into the very foundation of the Irish Psyche.

''She lost four stone at her slimming club, but sure she's after ageing about twenty years''

There's no winning when success, wealth, notoriety, and even positivity are all too much for begrudgers to take.

I can guarantee that you will not find one person who will admit to being a begrudger...and what grates on me is when a begrudger accuses another begrudger of being ''a begrudger''...you know, it would be funny if it wasn't so pathetic.

Then again lads, when all is said and done, who the hell do I think I am writing this blog? T'was a long way from 'blogs' I was reared!

For more columns in the Little Dot series click here

See Also - To Walk With the Beasts and the Babies. Living in the Present