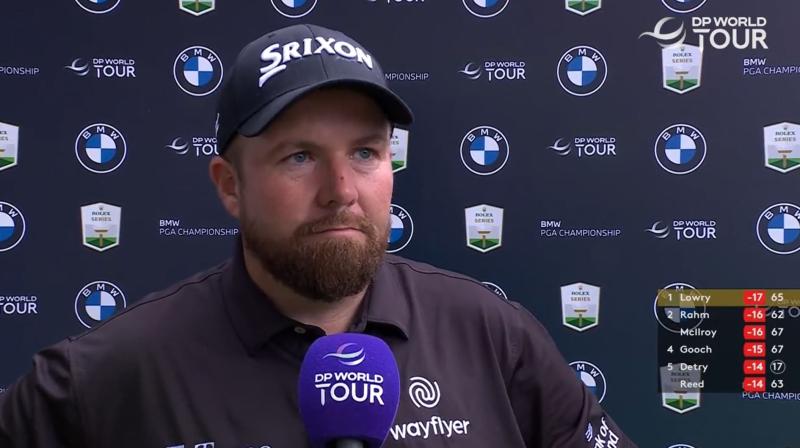 An obviously emotional Shane Lowry said the win meant so much to him after he claimed victory in the BMW PGA Championship at Wentworth on Sunday.

The Offaly man shot a final round of seven under par 65 to finish one shot ahead of John Rahm and Rory McIlroy.

At the end of his round and when his win was guaranteed, he spoke with Sky Sports.

"I'm so happy. I can't put it into words how happy I am and how much this win means to me." @ShaneLowryGolf #BMWPGA | #RolexSeries pic.twitter.com/VLpXjbIzco

It was his first win in what has been an excellent year for Shane Lowry.