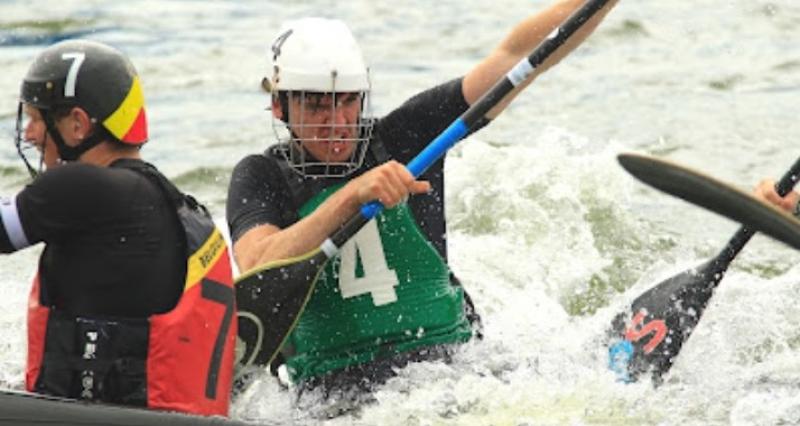 OWEN Bracken,  from Mountbolus who is competing in the U21 Canoe Polo World Champions in St Omar, in France next week.

Owen , 19,  is a student in TUS Athlone, studying Athletic Therapy and Sports rehabilitation.

Owen has always been into his sport.  He has kayaked since he was 8 years old. He played underage football with Kilcormac Killoughey and soccer with Mucklagh schoolboy/schoolgirl soccer club.

In 2018 he made it onto the Irish development squad for canoe polo, and decided to concentrate on that sport.  He joined Kilcock Canoe polo club in Kildare and travels there twice a week to train.

In February 2020 Owen was picked on the Irish U21 men's team and was set to represent Ireland in the European championships that year. However, due to covid these games were cancelled.

Owen retained his place in 2021 and went on to play in the European championships in Sicily.

Owen and the team are wished the best of luck in the world canoe polo championship next week.