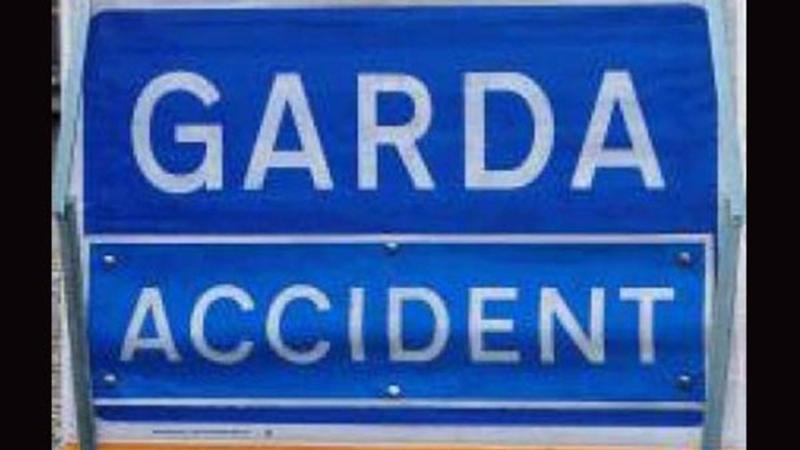 A TWO vehicle accident in Tullamore was caused by tiredness, a recent sitting of Tullamore District Court heard.

Sgt James O'Sullivan told the court that it was dark and dry when the two cars collided. “The defendant,” said the Sergeant, “was driving on the wrong side of the road and collided with the oncoming vehicle. The injured party in the oncoming vehicle suffered a dislocated shoulder and was hospitalised. He was subsequently out of work for a period of time.”

The defending solicitor Patrick Martin said his client remained at the scene and had no previous convictions.

“My client suffers from a spinal issue. He is in full-time employment and has been driving for 16 years. He drives 70,000 miles per year. His insurance company dealt with the damage to the other car.

“On the day he had been working for 14 hours and was very tired. He was nearly at home. It was one moment of carelessness.”

Mr Martin said the loss of his driving licence will have a huge impact on his client. He asked that the Judge reduce the charge from dangerous driving to careless driving.

Judge Patricia Cronin pointed out that the Road Safety Authority is constantly warning motorists about the danger of being excessively tired.

She added that the road was well marked. “I consider this to be an incidence of dangerous and not careless driving, therefore I won't reduce the charge.”

Mr Martin said that in that instance his client would be pleading not guilty.

Judge Cronin therefore adjourned the case to February 20, 2023, to be heard by a different judge.