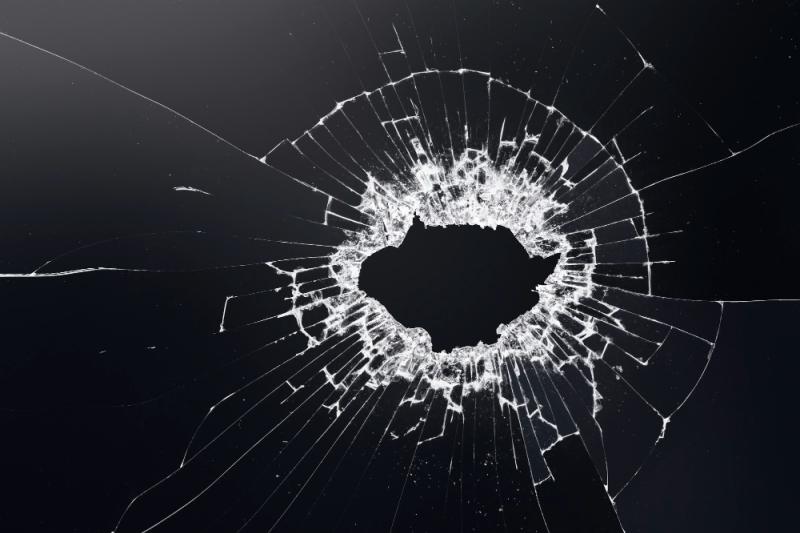 Man in Midlands accused of smashing windows of house with iron bar with five children inside. FILE PIC

A man in the Midlands has appeared in court accused of smashing the windows of house with an iron bar while five children were inside the house.

Judge Bernadette Owens has accepted jurisdiction in the case of a man charged with criminal damage to the windows of a Longford home.

David Joyce (26), of 35 Palace Crescent, Ardnacassa, Longford, is charged with using an iron bar to smash the windows of another Ardnacassa house while the resident was inside with five children, causing €3,000 worth of damage.

He is due to reappear on May 17 for a plea or to set a date for hearing.