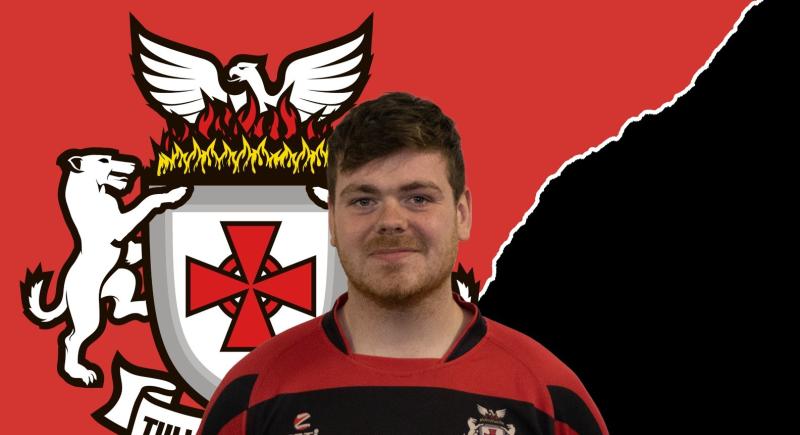 IT will be a very busy few weeks for Tullamore Rugby Club as a very successful season winds towards a conclusion.

The blue riband side in the club, the firsts have set the inspiration for everyone else by having a great season in Division 2C of the All-Ireland League.

They have played with great consistency to secure a place in the promotion play offs and their form augurs well for their prospects, even though they face their most difficult game of the season this Saturday.

The top four teams qualified for the promotion play offs and fourth placed Tullamore travel to the table toppers Enniscorthy this Saturday with a 2.30pm kick off.

Tullamore have been delighted their form this season. They finished fourth with 49 points with eleven wins, one draw and six defeats. They finished well ahead of fifth placed Middleton, who amassed 38 points and they had their play off spot secured with a couple of games to go.

This allowed them the luxury of going to Derry for their last game against City of Derry with one eye on this Saturday's big game. They went down to a heavy enough defeat but it would have been a different story with something meaningful at stake and instead Tullamore enjoyed a team bonding over night stay in the historic northern city.

Two other of Tullamore's six defeats came at the hands of Saturday's opponents. They competed very well against Enniscorthy in the first one last October, losing 15-12. This was a very tight affair the whole way and Enniscorthy nicked it against the run of play at the end.

Enniscorthy were clear masters in the return fixture a few weeks ago, winning 41-14 on home turf and this shows the difficult challenge that Tullamore play here.

They wil be underdogs and Enniscorthy, who lost just twice this season, are favourites to go up to Division 2B. Tullamore will bring an enthusiastic support with them and they will be confident of giving the Wexford men a real run for their money. They will give it everything they have and upsets are a feature of life in any knockout competition. Tullamore won't be far away while Skerries play Bangor in the other semi-final.

It has been a great year for Tullamore Rugby Club. They enter teams in all age grades and some of these have gone very well while their ladies team have excelled in the Leinster League – they play Tullow on Saturday in the Paul Flood final at Old Belvedere at 4.00pm. The split fixtures will divide the crowd a small bit but they will be hoping for a double celebration back in Tullamore that night.