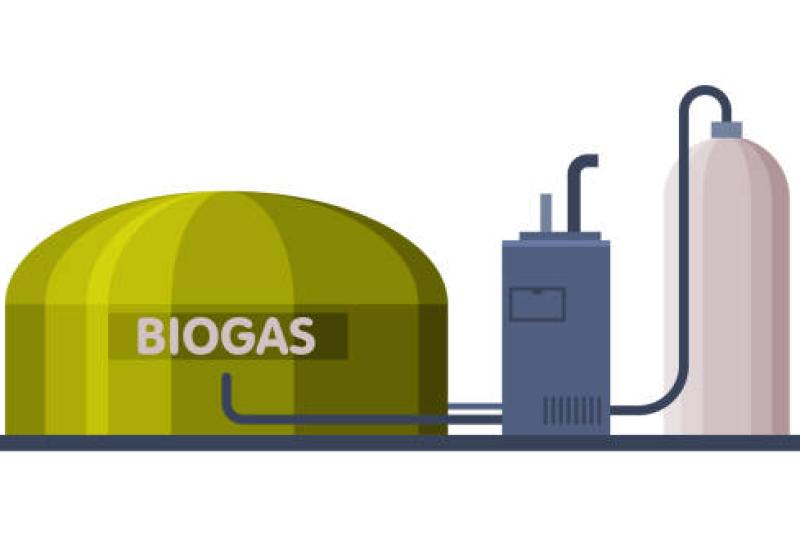 Residents living on the Rahan Road in Tullamore say they are "shocked and amazed" at a decision by An Bord Pleanala to allow a biogas facility on a site which they claim is "totally unsuitable" for such a development. They are also adamant that it will not go ahead.

"We will not stand for this apparent blatant disregard for the opinions of the common man over big business," said Paschal Fox, the Chair of Rahan Road Residents Association who lodged an objection to the development.

In a statement, Mr Fox stresses that the people have "no option but to fight this decision in any way we can. We are thus reviewing our options currently and taking various advices not just on our behalf but on behalf of the town of Tullamore as a whole."

On July 23, 2020, Strategic Power Limited applied to Offaly County Council to construct a renewable biogas facility at Ballyduff, Tullamore. The plant will receive organic matter such as animal manure and food wastes and in the absence of oxygen break it down into biogas and organic fertiliser.

The application drew a massive negative response from nearby residents associations on the Rahan and Clara Road. They were joined by a large number of small and medium-sized businesses trading in the area along with local councillors. Barry Cowen TD also added his name to the list of those objecting to the proposal.

In January 2021, Offaly County Council refused to grant permission for the facility. This was subsequently appealed to An Bord Pleanala by Strategic Power.

The residents say a "minimum of 30 loads of farm manure per day will be carried into the site by trucks. The fertiliser will then be brought out to be spread on surrounding farms."

They also say the development has the potential to attract vermin, increase traffic volume on the Rahan Road and create additional noise as the plant will run 24/7. They also fear a fire or explosion at the plant.

"We are adamant that the proposed activity cannot be conducted at this site nor in the environs of any town in Ireland, no matter how well designed and operated, without significant, environmental impacts occurring. We are determined to have the people of the town’s opinions heard before it is too late. We are convinced that preventing the development is the only viable option," said Mr Fox.

The residents are also seeking the support of businesses and all of the residents of Tullamore in their quest to prevent this development.

Outlining the reasons for granting permission An Bord Pleanala said it took into consideration the requirement for an Anaerobic Digester Plant to be subject to and regulated under an industrial emissions licence to be issued by the Environmental Protection Agency.

The Board Inspector proposed that subject to compliance with a number of conditions the development would comprise an acceptable form of energy recovery from primarily agricultural waste. It would also not be prejudicial to public health and would not give rise to a risk of serious pollution or major accident risk.

Under the conditions laid out, the developer will be required to submit an annual report on the operation of the facility to the local planning authority.