DOUBLE TROUBLE: You won't believe what this driver did after getting caught speeding by gardai 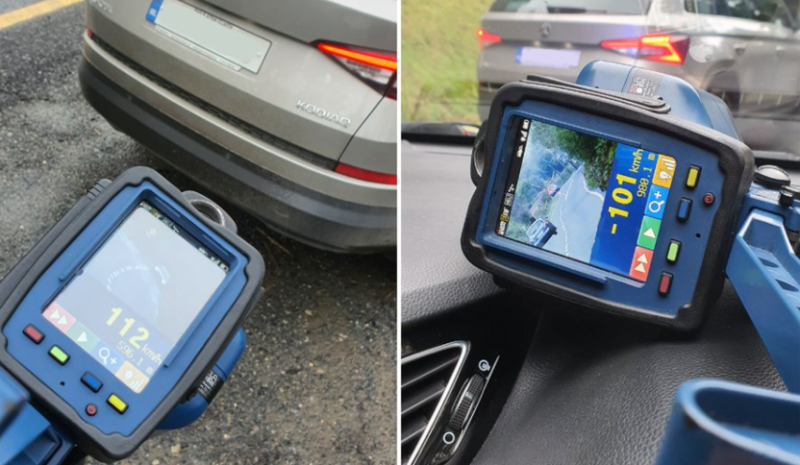 DOUBLE TROUBLE: You won't believe what this driver did after getting caught speeding by gardai

A driver who was pulled over for speeding this week by gardai was caught again after departing the traffic stop.

Waterford Roads Policing Unit were conducting speed checks when the motorist was observed travelling at 112kph in an 80kph zone.

They were stopped and issued with a Fixed Charge Penalty Notice (FCPN).

However, they were then found to be speeding again as they left the traffic stop, this time travelling at 101kph.

The motorist was then issued another fine by Gardai.